Let me get something out the way here: I’m not a militant vegan. I do eat a 95%-plus plant-based diet. But I would never ever tell anybody to give up meat altogether. I believe that’s a highly personal decision; it’s one that’s just as sacred as religious beliefs and convictions.

But I recently learned something deeply troubling that’s making me think twice about eating even natural meat.

First, take a look at this image of the package of Oscar Mayer’s “Natural” slow roasted turkey breast: 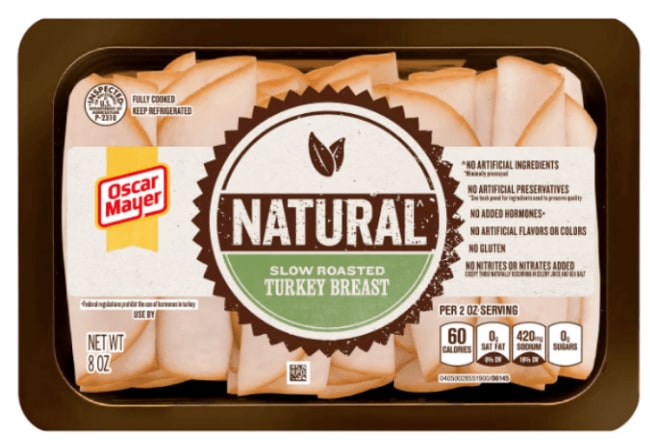 Sounds like good stuff advertised by the good folks at Oscar Mayer, right?

“Give me added hormones in my food,” said nobody ever.

Just how turkey slices should be, right?

If we could just know that the turkeys lived the high life, with abundant, easy access to the outdoors, we can feel good about eating the occasional slice of turkey, am I right? Obviously, if you’re vegan, you strongly agree. And I get that. But I’m talking to those who do eat meat and think that eating “natural” or even “organic” meat is far superior than factory-farmed meat.

But after you finish reading this, I think you’re going to be eating even less meat.

I’ll explain why in just a little bit. 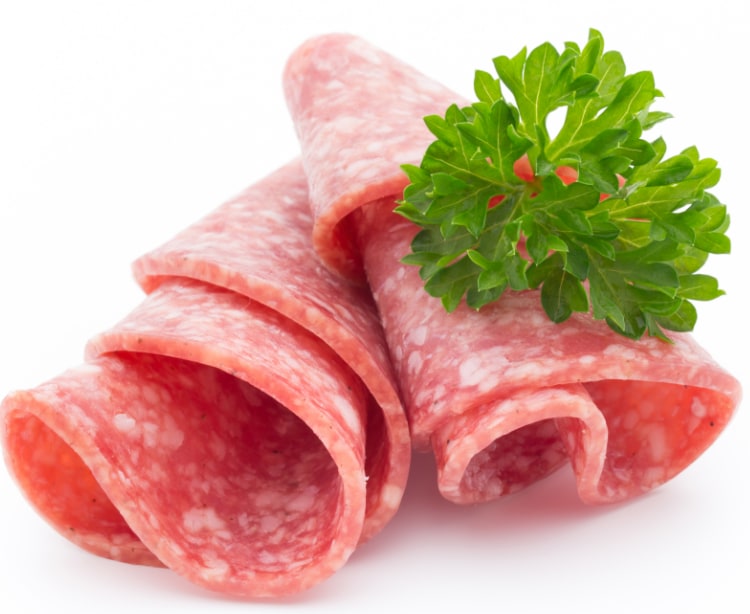 The Cancer-Causing Chemicals in Meat

Processed meat contains nitrites. Nitrites are added to prevent food-borne pathogenic diseases like botulism. That sounds like a good thing. Botulism is food poisoning, which strikes roughly 1 in 6 Americans every year, hospitalizing over 125,000 people and killing 3,000. So from that perspective nitrites sound like a good thing to add to food.

Nitrites are also added to processed meats as a preservative; it keeps the meat from going bad much sooner than it naturally would and also preserves the color.

But there’s some really bad things about nitrites. And maybe you’re already familiar with the fact that nitrites in processed meats are carcinogenic. Sorry to burst your bacon-loving bubble, but yeah, that means bacon and sausage can cause cancer. So does lunch meats (deli slices), hot dogs, and even those fancy cured salamis that you see in the wine and cheese section of Whole Foods. 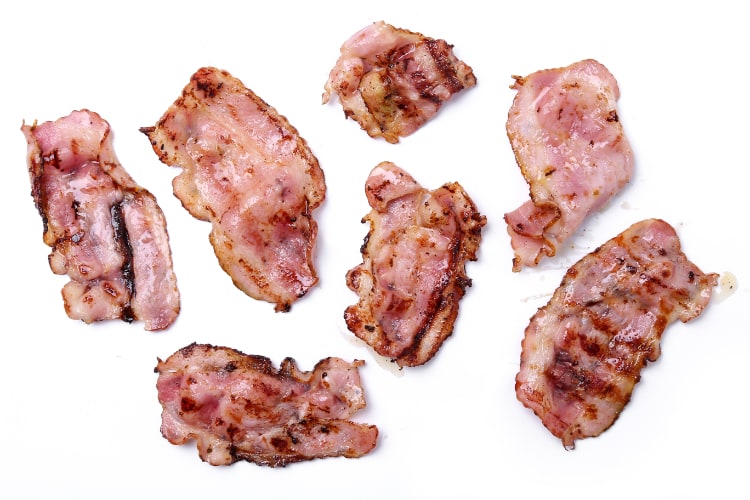 Does Natural Meat Have Nitrites?

Take a look again at the image above of the Oscar Mayer “natural” turkey breast label. There’s one more major selling point listed that has to do with nitrites. Can you spot it?

In case you don’t have a magnifying glass or don’t know how to zoom in on a pic, I’ll spell it out for you: “No nitrites or nitrates added.”

(Nitrates can chemically change into nitrites but don’t worry about that technicality for now.)

Under where it says no nitrites, it says, “Except those naturally occurring in celery juice and sea salt.”

Because the nitrites come from celery juice it must be harmless, right?

Well, when you drink freshly made celery juice, the nitrites in celery juice are harmless because they haven’t oxidized (turned rancid).

However, when you cook meat, especially on the grill, the heat causes the nitrites to oxidize.

Cutting to the chase, what this means is that food manufacturers are getting away with a big lie. In effect, naturally-occurring nitrites from celery juice and sea salt are the same as those that are naturally-occuring in meat.

Eating turkey breast is probably less risky than eating bacon or grilled hot dogs. That’s because turkey breast takes longer to oxidize. However, don’t be fooled into thinking that the claim “no nitrites added” is keeping you safe from cancer-causing chemicals in meat. 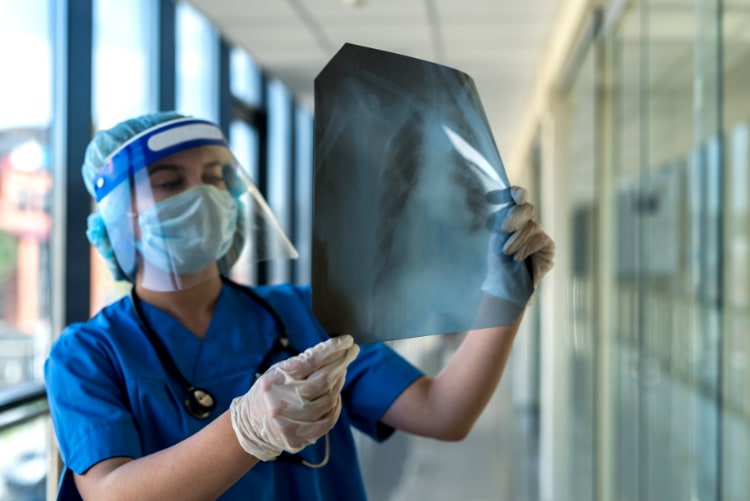 In essence, eating cured/processed meats may be just as bad for your lungs as smoking! In fact, nitrites are formed from the combustion of tobacco smoke.

Could it be that the rising prevalence of asthma in kids is attributed to processed meat? I think it’s part of the reason for sure.

Unfortunately in this country, food manufacturers have an easy time getting away with false or misleading advertising. Leading consumer advocacy groups are trying their best to stop this deceptive practice of labeling “natural” meats as nitrite-free. It’s like the nutrition facts label of a box of cereal saying “no sugar added” with an asterisk that says “except for those naturally-occurring from cane sugar.”

I admit, for years I was fooled by this. Luckily for me, I hardly eat meat so I don’t need to worry about it. But hopefully after reading this, you are a better informed consumer. 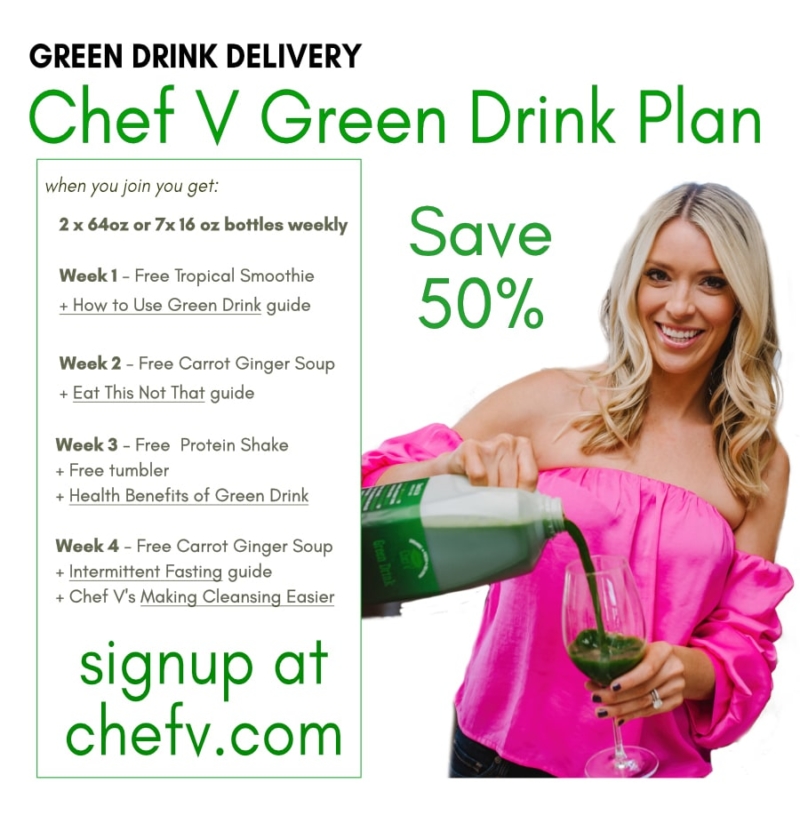 Happy Father’s Day to all the amazing Dads out there! ⁣⁣
⁣⁣
And happy Paw-thers day to this guy who is the best fur dad on Earth! 🐶 🥰 we love you Brandon and CocoNut! ⁣
⁣
Check out our recipes to please the Dads in your life chefvblog.com 💚⁣⁣
⁣⁣
⁣⁣
⁣⁣
#fathersday #coconutkress #pawthersday #dogdad #chefv #chefvlife #greendrink #health #model #dogsofig #maltipoo #maltipooofig #igmaltipoo #dadday #manlyrecipes ...