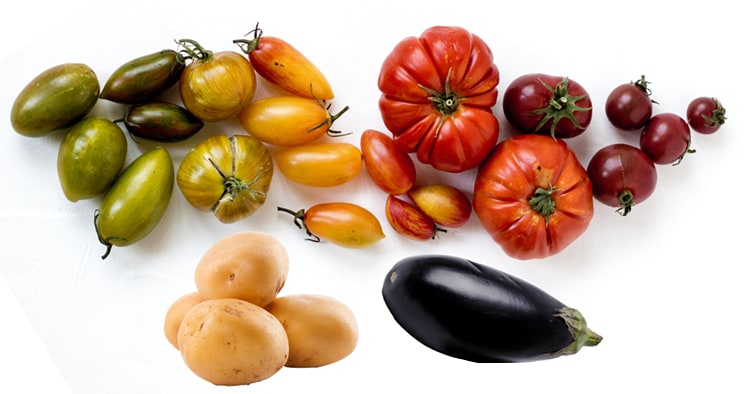 Nightshades: Why These Everyday Veggies Are Toxic For Your Body

The nightshade veggies—tomatoes, potatoes, peppers and eggplant—are a no-no on my cleanse and detox list. Why are these on my blacklist if you want to reboot your digestive system? Read on to find out…

I know next to nothing about football. But if there’s one thing about the sport I know, it’s something that my hubby, Brandon, jealously thinks I know far too much about: Tom Brady.

Actually, I could care less about all those Super Bowl rings he’s won. (Those rings are so gaudy anyway.) But there are three things that really intrigue me about him.

Obviously, number one on the list is his handsome looks. Second is his marriage to Giselle (she’s so fab, she doesn’t even need her last name mentioned). And like everyday else, I’m also amazed at the fact that the dude is in his mid-40s, getting chased by 350-pound monsters half his age and slingin’ that pigskin like, well, somebody half his age.

TB is still playing at an amazingly high level (or so Brandon tells me). One reason for his amazing longevity is his diet. Tom Terrific eats a very low inflammatory diet. And one group of food Tom avoids is nightshades. 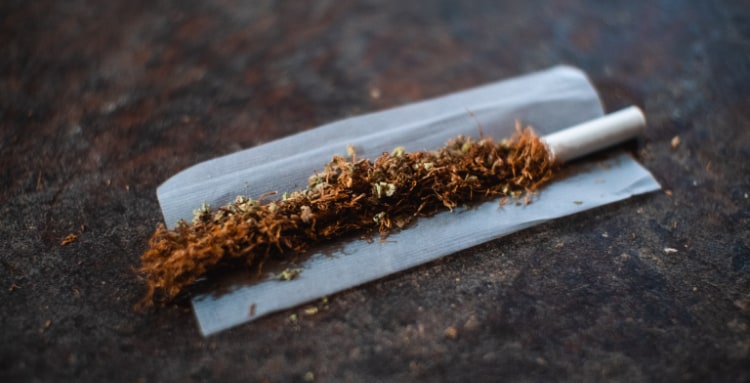 If you smoke cigarettes, you’re not avoiding nightshades. Tobacco is a member of the nightshade family. Do I really need to say that smoking tobacco isn’t good for your health? The nightshades that get all the attention are tomatoes, potatoes, peppers and eggplants.

Nightshades—these plants grow in the shade and they tend to bloom at night—contain seeds and relatively thick skin.

So what’s so bad about nightshades that TB avoids them like a blitzing linebacker (Brandon: aren’t you impressed with that analogy?) And what’s the big deal about seeds and skin? Why not just be thick-skinned about eating nightshades?

It’s because nightshades contain substances that interfere with nutrient absorption in the body. Among these substances are lectins. Lectins are proteins that bind to carbohydrates. Every single plant contains lectins. But nightshades along with raw legumes contain the highest amount of lectins. 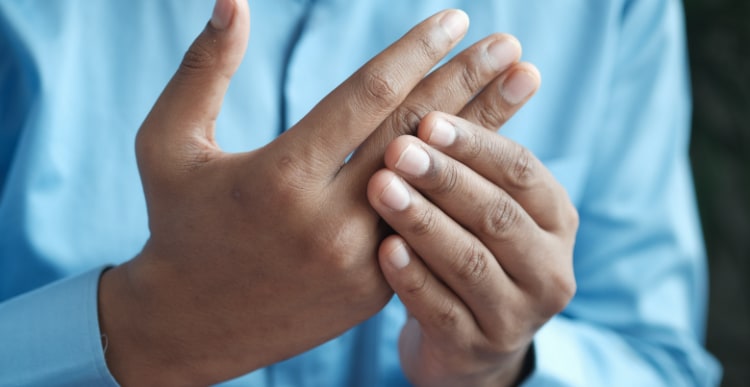 Why Are Lectins Bad?

Like most things in life, lectins aren’t all black and white. There’s the good, bad and ugly when it comes to lectins. These proteins serve an important function in nature. They protect plants from being consumed by fungi or voracious insects. So what does that have to do with why Tom Brady avoids nightshades?

Lectins are a natural bio-weapon for protecting plants from getting digested. The theory goes that those same characteristics prevent nutrients from getting absorbed in the gut.

But Tom Brady doesn’t have arthritis. If he did, he would have retired years ago. Well, Tom (we’re on a first name basis now) doesn’t want to take any chances.

And if you’re looking to CLEANSE your digestive system, I don’t want you to take any chances either.

If you do have a digestive system that seems backed up, sluggish or stressed out, experiment with a nightshade-free diet for a week or two. See if it makes a difference.

Some health authorities don’t think eating nightshades is that big of a deal. In fact, Harvard’s T.H. Chan School of Public Health suggests that the catalyst for the lectin-free diet is for people to write best-selling books and that the human body has digestive enzymes that can break down lectins with no problem.

But in this instance, I’m going to trust the 7-time Super Bowl winner. (I had to Google that.) 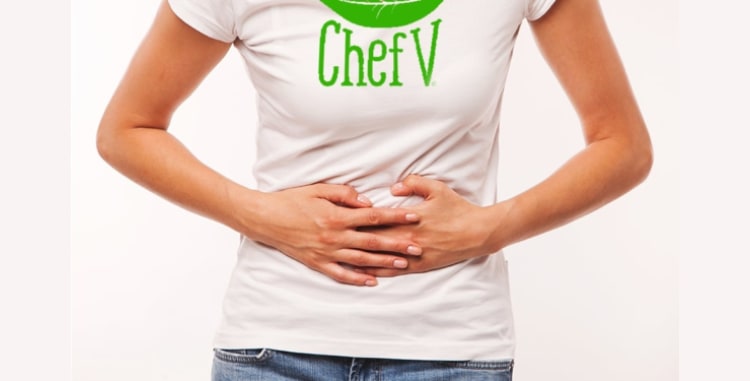 How To Make Nightshades Healthier

If you’re doing a Chef V Cleanse or 21 Day Detox, I still want you to try to go nightshade-free. But can you imagine if all of Italy suddenly decided to go nightshade-free? No tomato sauce? The country would go crazy. However, the traditional way of making pasta sauce involves removing the skin and seeds from the tomatoes.

Another way to lower the lectin count in nightshades is to simply use a pressure cooker. The heat seems to lower the anti-nutrient proteins.

But that being said, I’d like to offer some final advice on nightshades. Do you struggle with leaky gut symptoms like joint problems, acne, eczema, brain fog and bloating? If so, I think it’s a good idea to eliminate all potential foods that can trigger symptoms.

So say nighty-night to nightshades. If a nightshade-free-diet can help Tom, it may help you stay in the ballgame of life, too. 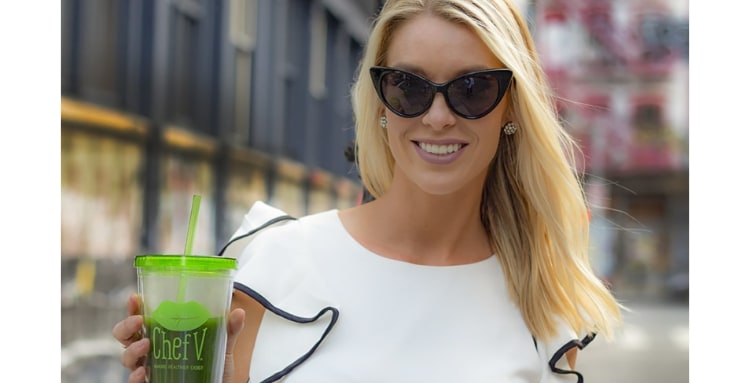