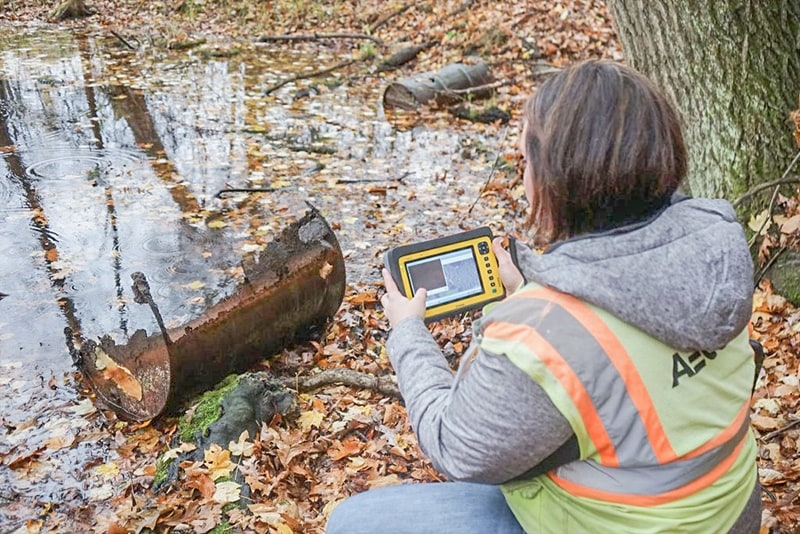 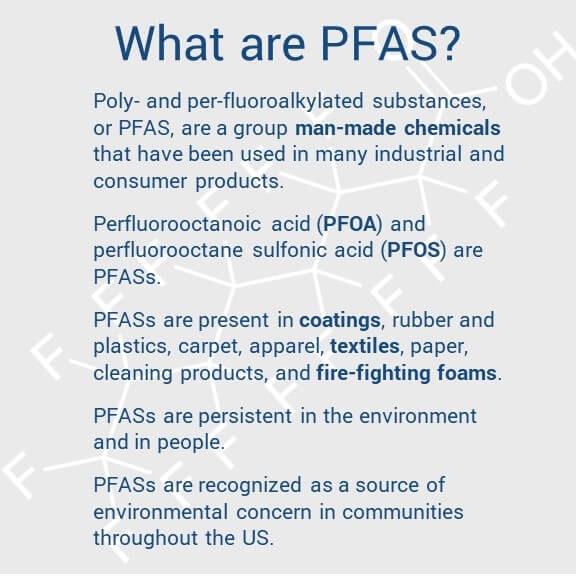 That Monday feeling when your Chef V arrives and you know it’s going to be a good week! Cheers to your health beauties! ...

Today is a ✨GIVEAWAY✨ that everyone can win! No Really! I’m gifting a free copy of my E-book #MakingCleansingEasier 💚⁣
⁣
All you have to do is like this post, comment in the feed and tag a friend. I’ll DM you my cook book link! Easy as it gets! It has over 75 delicious, good for you comfort recipes that are all gluten-free and dairy-free. Cheers to your health! ⁣
⁣
⁣
⁣
⁣
#giveaway #chefv #freebook #freestuff #ebook #health #organic #glutenfree #organic #cookbook #author #nutritionaltherapist #healthadvocate #chef #cheflife #instagiveaway #amazon ...

Have you wanted to meditate but don’t know how? Think you can’t do it? 🧘‍♀️ ⁣
⁣
I started meditating years ago when I learned yoga at 18. But I was never consistent. It wasn’t part of my daily routine. ⁣
⁣
Last year in 2020, lots of crazy stuff was happening and I had tons of noise in my head. I started implementing meditation into my days. Every morning and sometimes twice a day when it got really noisy. It wasn’t easy at first but with consistency, I was able to meditate daily for over 10 minutes at a time. I’ll admit there were days when I just fell asleep or stopped early, but I was practicing. I used the @calm app to help guide my practice and fell in love with the meditations. ⁣
⁣
Today is #worldmeditationday and I felt it was necessary to bring attention to something that is so little but so magnificent. Our minds and our bodies are our most powerful gifts we have on this Earth. The more we strengthen them the better they are to us. Meditation is great for your body and mind. It helps you see things clearly, rest the constant thoughts or judgements, allows for healing, forgiving, gratitude and so much more. I Invite you all to implement mediation into your life. ⁣
⁣
Please share any tips, apps, pointers or fears you have about meditation! Cheers to your health! ⁣
⁣
⁣
⁣
⁣
⁣
#yoga #meditation #meditationday #health #healing #forgiveness #gratitude #chefv #greendrink #ohm #sandiego #delmar #beach ...