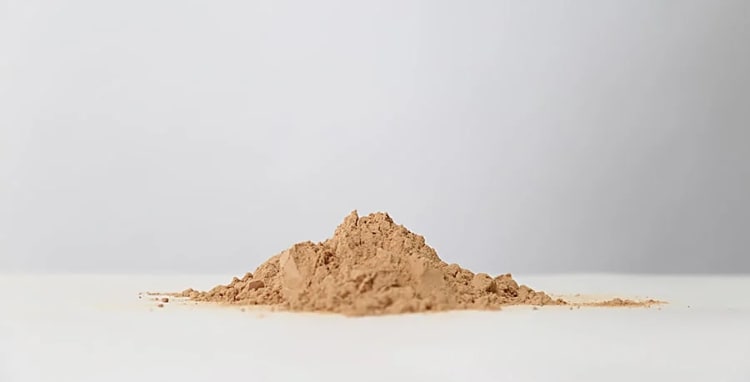 If you need a detox, cleanse and digestion makeover, “V” encourages a pretty strict plant-based diet. That’s because meat is hard to digest and if your digestion is sluggish you should give it a rest.

But that doesn’t mean you should be eating vegan fast food burgers every day. There’s a big difference between plant-based meat and plant-based proteins. In fact, eating mock meat may be worse for your health than regular meat. Instead, find out what the healthiest plant-based proteins are…

Which type of protein does your body absorb more of: plant-based meats like the Impossible Burger or regular meat such as beef or chicken?

The surprising answer is regular meat.

A recent study, published June 22, 2022 in Journal of Agricultural and Food Chemistry compared protein absorption from plant-based (fake) chicken with regular chicken. And what they found was that plant-based protein was absorbed less during a test-tube simulation of digestion than protein from chicken.

The plant-based chicken was made from soy and wheat gluten. Those are two big strikes against your health right there. That’s because soy and gluten are two of the biggest food allergy triggers.

Consuming lots of soy can not only bloat your tummy if you’re sensitive to it. It can also cause estrogen dominance in pre-menopausal women.

That means that there’s an imbalance of sex hormones caused by too much soy, which is a phytoestrogen (an estrogen found in plants). A little bit of fermented soy in miso soup is healthy. But I highly recommend avoiding processed soy if you’re looking to improve your digestion and detoxify your body.

And as for wheat gluten, well, we all know how that can trigger major inflammation in the body. 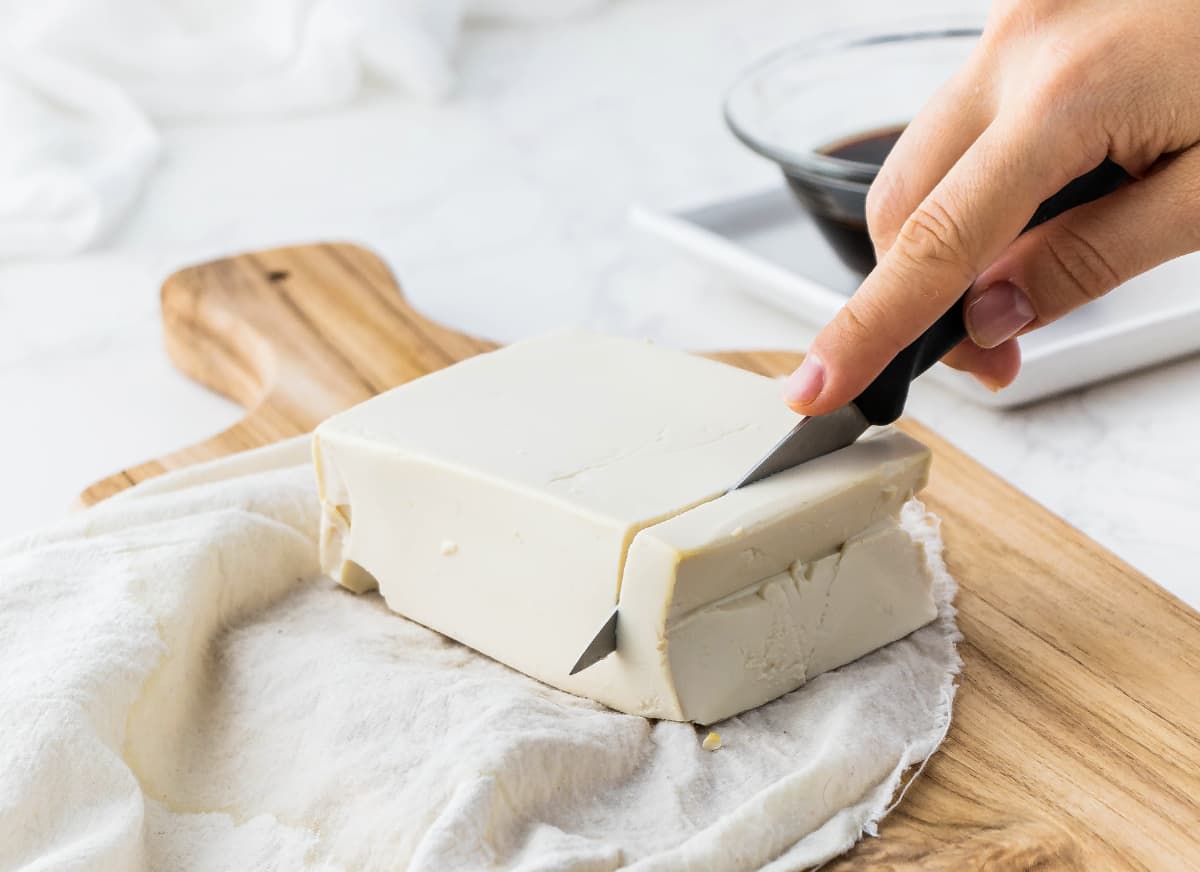 Getting back to the fake meat vs. regular meat study…

OK, but what about other plant-based meats? Might they be healthier than the fake chicken used in the study.

Unfortunately, not really. A study in the journal, Nutrients suggested that the nutritional benefit of plant-based MEAT is minimal. In fact, according to SciTechDaily, which summarized the study, “Diets that substituted animal products with the plant-based alternative were below the daily recommendations for vitamin B12, calcium, potassium, zinc and magnesium, and higher in sodium, sugar, and saturated fat.” 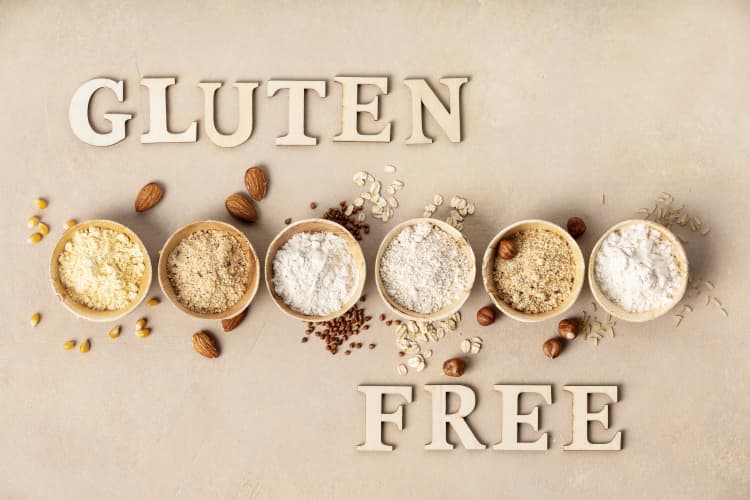 The moral of the story here is, just like gluten-free doesn’t mean healthy (gluten-free chips, gluten-free crackers, gluten-free pizza), plant-based meat doesn’t mean it’s healthy. In fact, a strong case could be made that grass-fed, grass-finished beef grown on a regenerative farm is way healthier than an Impossible Burger.

But what to do if you want to take a break from meat for a little while in order to reboot your digestive system?

In addition, you can combine veggie proteins to get all 9 nine essential amino acids.

The most famous combo is beans and rice. But just make sure you eat beans that are soaked overnight in water to remove the antinutrients I talked about earlier.

Other plant-based protein combos include: 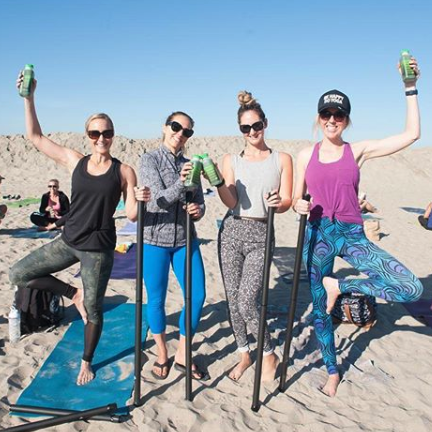 This article isn’t meant to be a crusade against meat. Well, maybe against factory-farmed meat. A small amount of high-quality, organic meat can be part of a healthy diet.

But if you want a do-over for your digestive system, skip breakfast, do intermittent fasting, break your fast with Organic Green Drink and get your protein from real (not lab-produced) plant-based foods. 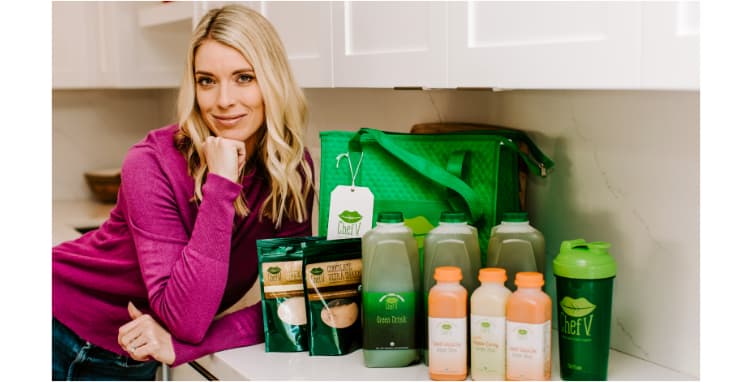