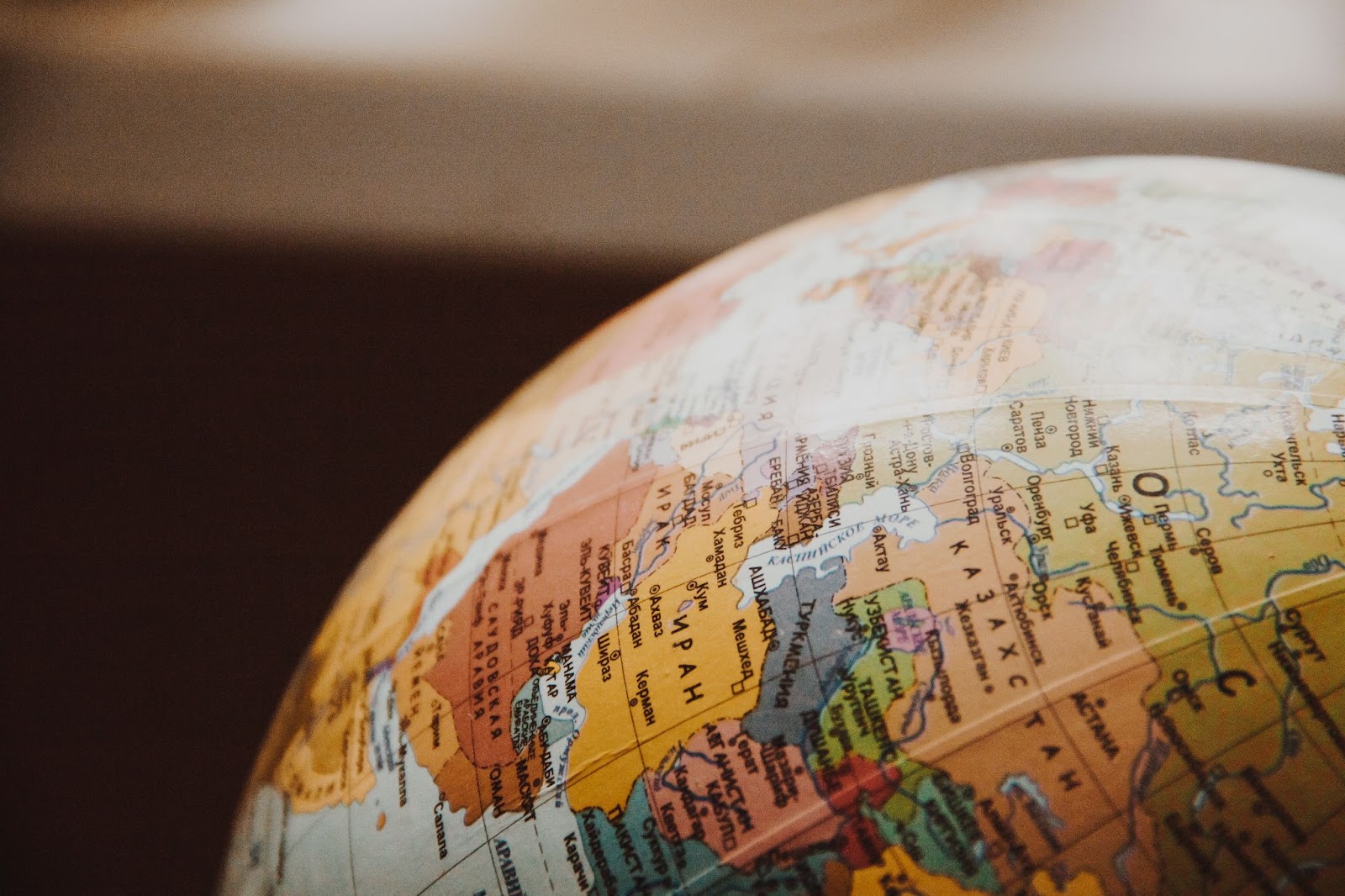 It might be presumption to say that going vegan is the way of the future. Still, finding vegan food options is much easier in some places compared to twenty, or even ten years ago. That said, the vegan revolution has hit different parts of the globe at different levels. Some places its easy to get a green drink delivery. Other places it can be quite difficult to find people who know what a good green drink should contain! As a quick guide to hungry world travelers, here’s some countries that are considered great places for vegans to live, travel and eat.

Of course, we have to put the USA on here. After all, its the one place in the world (as of now) that you can get a delicious Chef V green drink delivery, right to your door!

We are being serious here. The US has a bad reputation as a difficult place for vegans among many foreigners, due to the slow start that the vegan movement had here. The US is also associated heavily with high fat and calorically dense foods that aren’t the best for our overall and long term health..

However, current stats show that 6% of Americans are vegan, and that number is steadily growing. More impressively, many Americans are looking to cut back on the meat they eat in their diet. As a caveat, the vegan love in America is somewhat unequally shared. If you want great vegan eating, then make sure to join us on the west coast!

If we’re going to mention the United States, it’s unfair to not mention Canada as well. The two countries have many places that have similar cultures, and that holds true for their attitudes towards veganism as well. The best places to get vegan food in Canada are going to be the larger cities, which mix together vegan options from all over the world.

Over the last few years, many restaurants have opened their eyes to the vegan community. Chains, dine in restaurants and mom and pop restaurants are offering at least a few vegan friendly options. Making their menus more accessible to a broader audience. 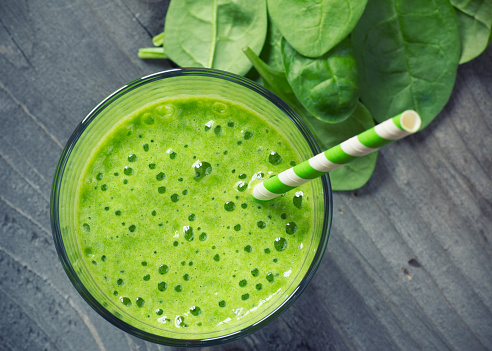 This one might seem surprising to many. England is best known for fish and chips and sausages, right? Traditionally, you might be right, but something big is stirring in the British Isles. Veganism has taken off in a big way over there. Especially notable hotspots are cities like Bristol and Brighton. It seems like concerns about health are fueling this sudden takeoff in vegan options in the UK.

If there’s a country more associated with sausages than Britain, it has to be Germany. Continental Europe is known for its love of meat and dairy dishes after all. However, Germany might surprise you in this regard. German’s secret vegan power is its innovation. More new vegan products are launched in Germany than even in the United States! With an estimated 1 in 10 German youths being vegan, it seems that green drinks and the like are very trendy here.

Many people aren’t aware that some of the best countries to go vegan can be found in the Muslim world. With foods like hummus and falafel being staples, however, you’ll certainly find lots of tasty options in this country.

And in the Muslim World, Indonesia shines as the crown jewel of vegan cuisine. Dishes like Balinese Urab have captured the imaginations of vegans around the globe. If you’re looking for new vegan dishes to try out, Indonesia is the place to look.

If a country can hope to lay claim to the vegan crown, we might have to award it to Israel. This country manages to mix together the vegan cuisine of Arabic countries, the vegan ingenuity of Europe, and the plant-based zeal of the most vegan-friendly cities in America. Over 5% of Israelis are fully vegan. When new vegan products are created, there’s a good chance that they came from Israel.

No matter what country you go to, Chef V wishes you the best of eating on your vegan journeys. And if you return to one of the states where we deliver, we have our green drink delivery waiting just for you!