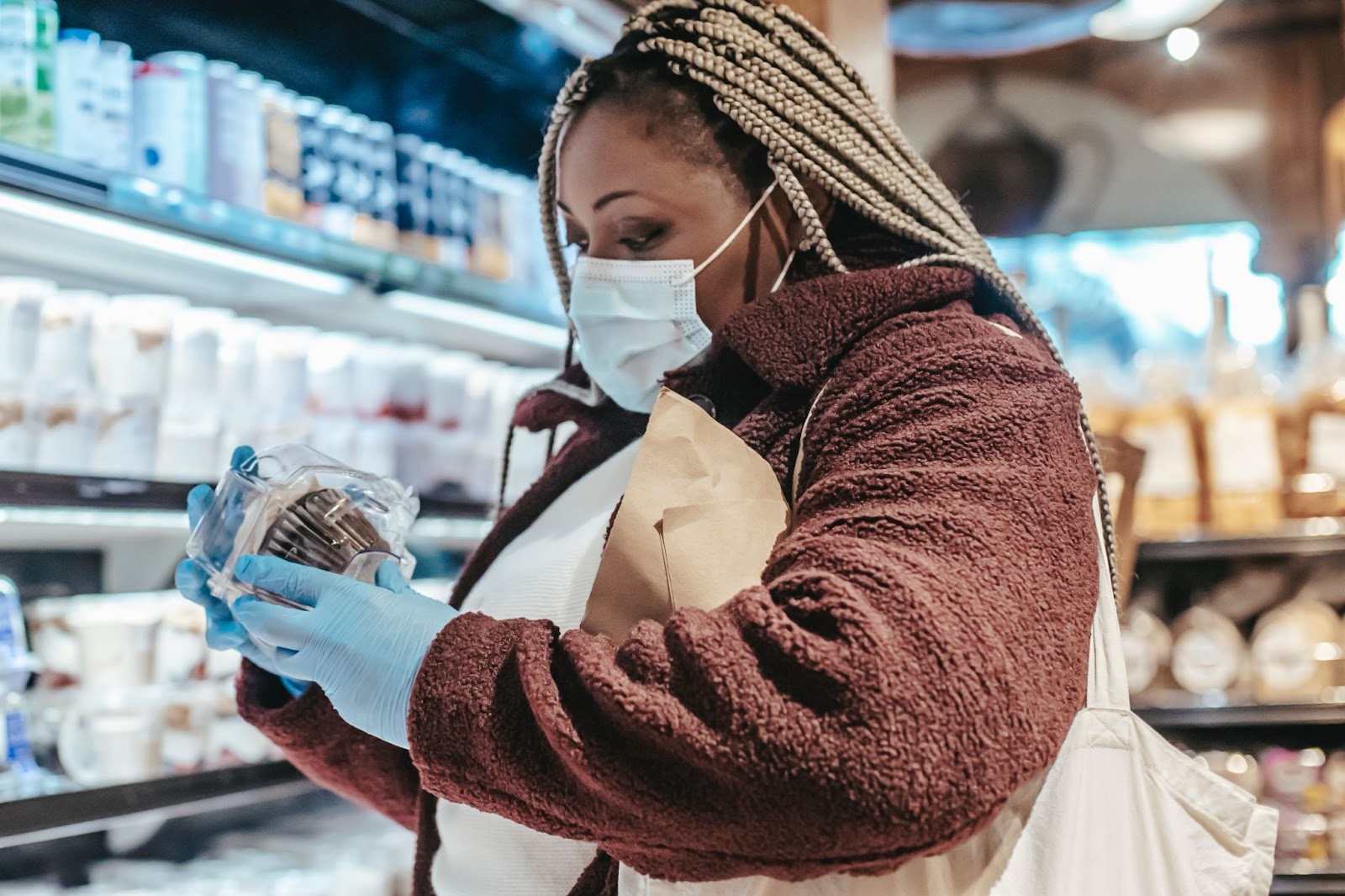 We’re going to guess that most people reading this are from at least a somewhat industrialized country or region. Nothing wrong with that, of course! There are certainly plenty of benefits to living in the 21st century. We enjoy comfort and convenience unthought of in earlier ages – including the ability to order Chef V’s green juice detox entirely online.

However, modern life also comes with downsides. Chief among these is the prevalence of artificial flavors, preservatives, and flat-out toxic stuff in our food. To some extent, this is simply a fact of living in a world where food needs to be preserved for transportation across the entire globe.

That doesn’t mean that you need to accept that you have no control over what gets put into your body. Detox juices are popular for a reason – people are searching for more and more organic options so that they have the power of choice.

Of course, you can’t avoid toxins and their effects on your digestive system without knowing what toxins actually are. So Chef V is putting together a quick lineup of some of the worst offenders of what you’ll find in modern food.

What Makes a Toxin?

Before we get into a list of toxins in food, it’s essential to understand what that term means. Talking about toxins in foods can be a surprisingly controversial issue.

Mostly this is semantics. Scientifically a toxin is a harmful substance created within living cells or organisms. However, in the sense of nutrition, a toxin is used to refer to anything harmful that ends up in your food.

Precisely what “harmful” means depends on who you ask. The Food and Drug Administration (FDA) is pretty strict about not letting anything life-threatening into food products. But just because something is safe does not mean that it is healthy or good for you.

Of course, technically, any substance can be harmful to you if you get enough of it. This can even include things that are usually considered beneficial. Still, there are some substances that you can be pretty confident in cutting out of your diet.

There’s also the consideration that (despite the best work of the FDA) some really dangerous stuff can sneak into your food, depending on how it’s made.

So, in summation, this list will cover some of the worst substances, artificial or otherwise, that might be sneaking into your grocery list. It will also help explain how worried you really need to be about them.

Sugar, a toxin? Well, under our definition of what a toxin is, there are plenty of times when sugar could be considered a hazard. Consider how many people seek out juice for detox to get blood sugar levels under control.

Essentially, added sugars refer to things like high fructose corn syrup. These cause you to severely overdose on sugar without adding any nutritional value. Excess added sugar is linked to obesity, diabetes, and heart disease. That sounds pretty toxic to us.

Added sugars are especially dangerous because they can play havoc with your sense of appetite and cravings. It’s no wonder that green juice detoxes to get blood sugar back under control are so popular.

Aflatoxins are a nut-living fungus connected to various nasty conditions, particularly those affecting your liver. This even includes liver cancer. Aflatoxin is a major concern for those buying nut products in less developed parts of the world.

In America, concerns over Aflatoxin are less severe. This doesn’t mean it poses no danger at all. If a nut looks discolored or strange, don’t eat it. And make sure that any nut products like peanut butter you eat aren’t expired. Leaving them in the fridge is often the best practice.

Bisphenol A is an industrial chemical that has been used in a variety of plastics since the 50s. This makes it somewhat unique as a toxin in that it affects the container food is packaged in rather than the food itself. You probably remember hearing about worries of Bisphenol A in canned tomatoes or water bottles.

While low levels of Bisphenol A might not do you too much harm, higher levels can potentially prove dangerous, particularly to pregnant women. If you want to hedge your bets, simply try to introduce more organic products into your life. Also, make sure not to put plastic containers into the microwave – the heat could cause more significant leaching of Bisphenol A. 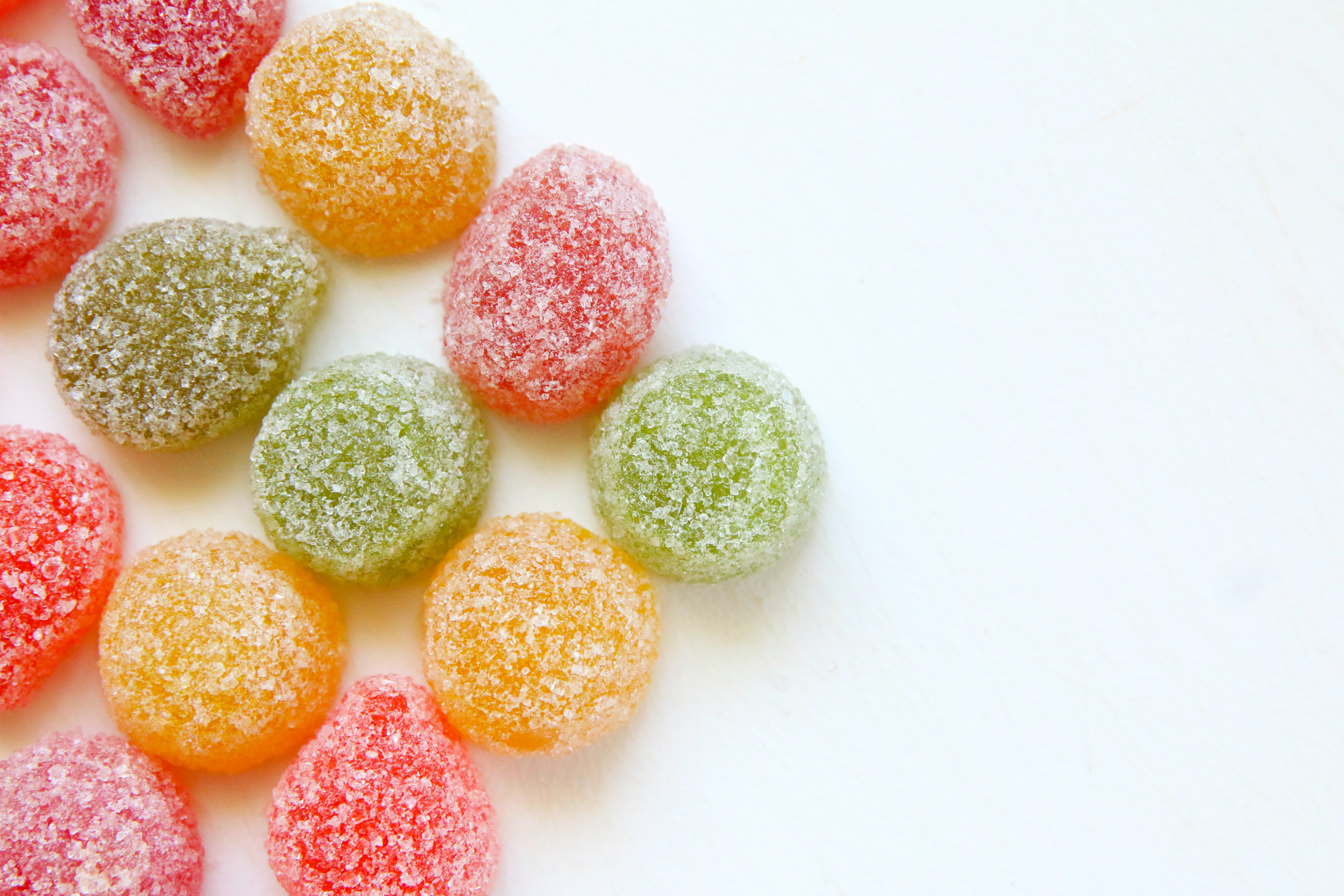 Coumarin is a natural ingredient found in tonka beans and cinnamon. Getting too much coumarin has been linked to damage to kidneys and livers. However, in the United States, tonka beans are often banned. As for cinnamon, you should be fine as long as you aren’t doing daily cinnamon challenges!

Diacetyl is a food product that affects you in a rather unorthodox way. Rather than messing with your digestive system, breathing in diacetyl can give you lung disease! Thankfully diacetyl has a narrow application in foods. It’s mainly associated with providing a gross fake “buttery” flavor to things like movie theatre popcorn. Just keep an eye out for this ingredient in any popcorn products you buy.

Free radicals have entered the public consciousness in a big way recently. These harmful atoms can directly damage human cells, leading to conditions such as cancer. While free radicals occur in chemicals (like those in tobacco products), they’ve also been increasingly found in food, particularly in cooked meat products.

Thankfully for those worried about free radicals, research indicates that you can counter them with foods high in antioxidants. If you think you’ve been going too heavy on the cooked meats, a green juice detox is just what the doctor ordered.

Mercury is one of the better-known toxins out there, particularly when associated with seafood. Too much mercury from fish products can lead to some serious neurological health issues.

How dangerous seafood is depends on the kind. Swordfish and sharks are significant sources of mercury, but those probably aren’t staples of your diet. The most common high-mercury fish purchased in grocery stores is canned tuna. Keep an eye out for organic or mercury-free options!

We started this list with the ubiquitous ingredient of added sugar, so it seems fitting we’d end it with the similarly ubiquitous trans fats. Generally, your body does need a little bit of fat in your food. Trans fats, however, are artificially created and added to foods to give them a longer shelf life. They add extra fat content without any real nutritional value. Any artificially preserved foods are going to be heavy on trans fats. They’ll make you put on the pounds, with no nutritional benefit to speak of.

Don’t Sweat the Toxins – Get Juice for Detox

If trans fats worry you, organic is the way to go. And if you want to lose weight and get the effects of those trans fats out of your system, then juice for detox is the way to go. With Chef V’s green juice detox, you’re guaranteed a weight loss strategy that features only the freshest juice recipes. With Chef V’s fresh juice, you get only the vegetables and fruits you need for a successful green juice detox – nothing more, nothing less.