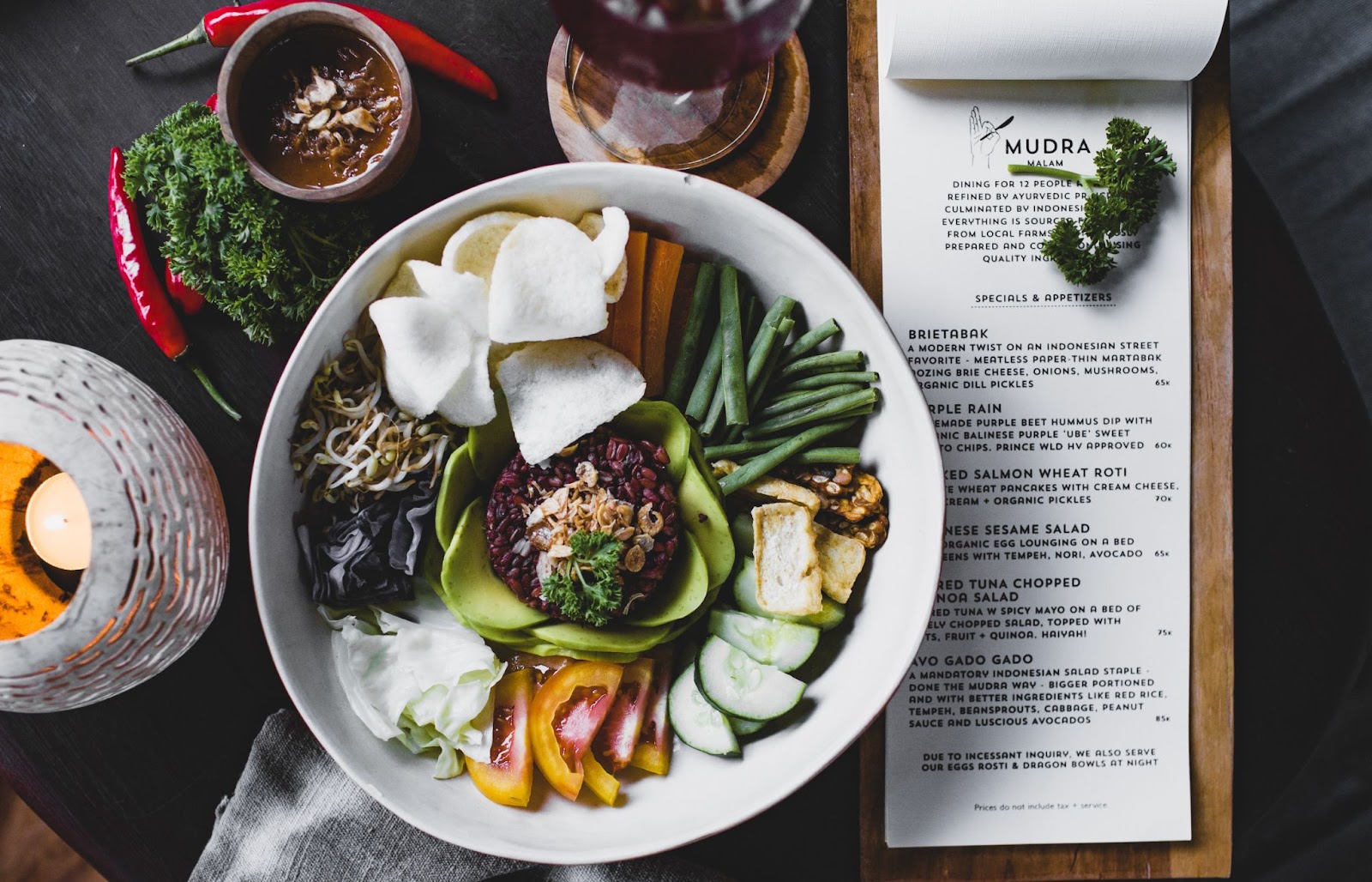 With summer coming up, it’s time to travel, get out of the house, and visit some great restaurants. We know a lot of our subscribers are interested in vegetarianism and veganism. So we thought we’d put together a list of some of the most fabulous vegan restaurants worldwide, from the fancy to the fanciful. So we’ll provide your juice cleanse from San Diego or New Jersey this summer while you go looking for some prime spots to eat around the world! Whether you’re a urab-snob or just looking for something funky to enjoy after your juice cleanse diet is over, this list will provide some (vegan) food for thought.

This one is really fancy – a three-star Michelin Restaurant! Of course, just being fancy isn’t enough to make this list. So what makes Eleven Madison Park so unique? Well, the restaurant wasn’t originally vegan when it was earning its Michelin chops. Just in June of 2021, the restaurant abandoned many of the staples it had based its reputation on to go entirely vegan. The restaurant also operates a sister food truck designed to help New Yorkers suffering from food insecurity.

Haus Hiltl is located in lovely Zurich, Switzerland. Generally, this Alpine country is a place that loves its meat dishes, making Haus Hiltl’s dedication to vegan cuisine all the more impressive. The Haus has grown into its all small chain of restaurants and bars. Its cuisine is known to be home-cooked delights, with a surprising focus on Indian cuisine. But what really puts it on this list is that the original Haus Hiltl is in the Guinness Book of World Records as the oldest vegetarian restaurant in the world!

It’s hard to find a list of the best vegan restaurants online that doesn’t include a mention of Kaijitsu (Japanese for “Fine Day"). What makes this New York restaurant unique is its approach to food. Kaijitsu specializes in Shojin cuisine, a kind of vegetarian cooking with roots in Zen Buddhism. Kaijitsu is as much an experience as a restaurant. Only the freshest in-season ingredients are served on pottery made by master Japanese potters – some of which are centuries old!

Let’s say you’re north of the border in Canada and can’t get your delicious Chef V Liquid Cleanses delivered. What can you do to cheer yourself up? It’s well known that brunch is a big deal in Canada, and if you’re looking for vegan brunch in Montreal or Toronto, no one makes it better than LOV. This beloved Montreal icon is expanding, making it even easier to get their fantastic vegan brunch dishes.

Let’s pop over to the United Kingdom to give them some love, shall we? And what’s more lovely than the famous set of Mildreds restaurants? Established back in the 80s, Mildreds is a staple of London’s vegan restaurant options. Mildreds are all cozy homes away from home, and offer a wide array of global vegan food.

ONA stands for Origine Non-Animale. This restaurant, found in Arès, France, has historical importance as the first vegan restaurant in France to be awarded a Michelin Star. The restaurant was partially crowd-funded in its creation and founded by a former archaeologist. ONA is unique because of its on-site garden, with over 140 types of plants! Combined with a rotating, seasonal menu, there’s always something new to be found here.

Who said that great Mexican food can’t also be vegan? Located near our San Marcos headquarters over in Escondido, Phatties is a great way to indulge yourself after your juice cleanse in San Diego is finished. Vegan quesadillas, vegan taquitos – you name it, they got it.

Not many people know it, but you can get a ton of authentic Mexican food, in Mexico, that is also totally vegan. If you’re a tourist, you might need to dig around a little. Unless you’re heading for the sunny beaches of Playa del Carmen. Then you just need to head right on over to the Pitted Date. It’s the only 100% vegan bakery on the Playa, the food is excellent, and all the menus are English. You have no excuse to not give it a look.

Since we created our first juice cleanse in San Diego, we want to give the city some love. One of the greatest places for vegan food in San Diego is also one of the most surprising – a food truck! Rollin Roots is dedicated to putting out the most delicious staples of African American comfort food, including Po’ Boys – but all with totally vegan ingredients! After you’re done a liquid cleanse, this is a great way to treat yourself for your accomplishment.

If you’re closer to our New Jersey side of operations, then make sure to check out Veganized in New Brunswick. They make all sorts of amazing vegan dishes but are perhaps most famous for their mastery of vegan pizza.

If you had to ask a vegan foodie to quickly name a vegan restaurant in Australia, they’d probably shoot back with Yellow. This cozy bistro evokes the golden styling its name suggests. This is absolutely the place to go if you want to commit to your vegan adventure, with full five or seven-course vegan meals!

We really want to keep this list going, but we’re starting to run out of steam! To make sure you don’t run out of steam, check and see if wherever you are in America can get our juice cleanse diet products delivered!