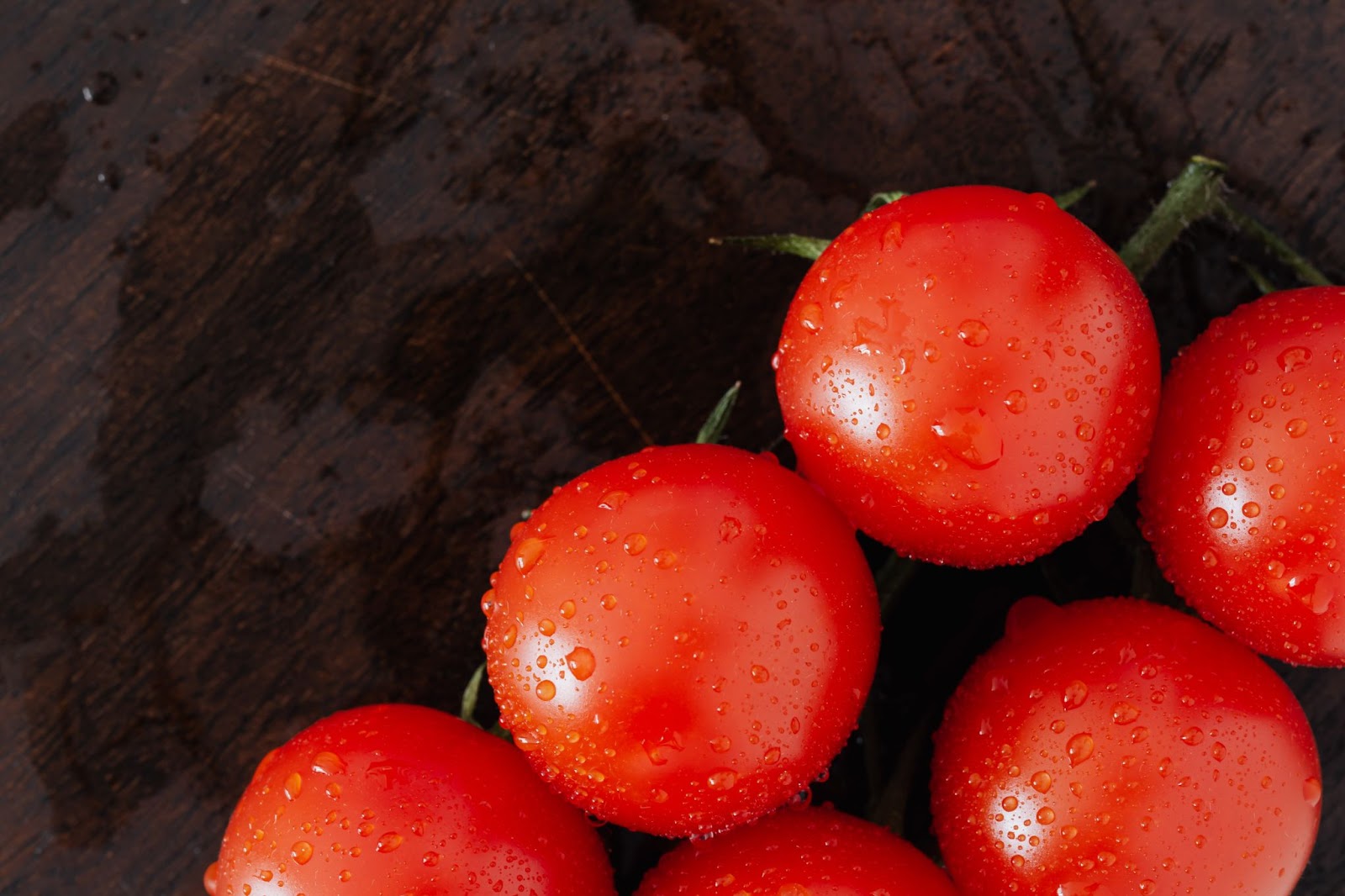 At Chef V, we’re proud to offer an organic juice product that is 100% GMO-free. But what exactly does GMO-free mean? You might also wonder – why should I care about this at all? Does it matter if my detox juice cleanse is GMO-free? For those of you unsure about what GMO’s really mean to your diet or Chef V cleanse, this quick blog will explain it all.

GMO stands for “Genetically Modified Organism." This sounds like superhero stuff, but GMOs generally refer specifically to genetically modified plants, including many plants you eat daily. Indeed, in some crops in the United States, the use of GMOs is pervasive. Good examples would be corn and soy. In fact, the vast majority of foods you eat are probably genetically modified in some way or another.

Why is this? Technically, genetic modification of food is nothing new or futuristic. Ever since there has been agriculture, farmers have been trying to breed better plants. They might mix plant strains to create produce that is more nutritious, faster-growing, or more resistant to pests. Genetically modifying plants is essentially taking a shortcut to this system. Rather than letting breeding do the work, genetic modification lets agricultural scientists speed up the process.

The wide adoption of GMOs worldwide makes sense when you consider the number of people we need to feed. GMO crops tend to be more resistant to pests, droughts, or illness. This means more crops total and less money spent on pesticides or extra water.

However, not all GMOs are about increasing crop yields. Sometimes a fruit or vegetable will be modified for appearance, taste, or increased shelf life. 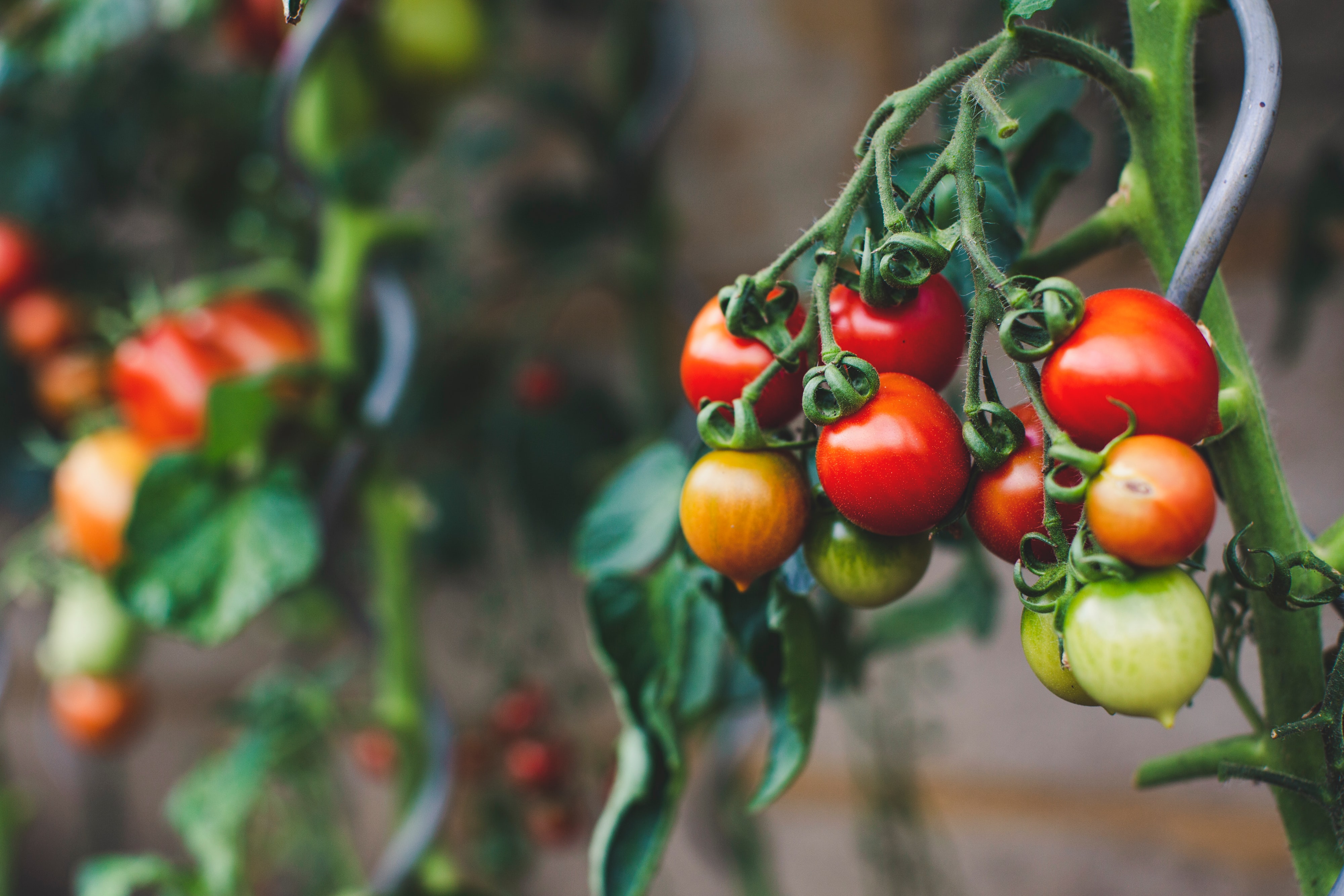 Why Worry About GMOs?

So it seems like GMOs are mostly a good thing, right? Well, there are some things you should be aware of. Picking apart issues with GMOs can be difficult. Firstly, GMOs encompass a wide range of processes and techniques. Secondly, confusion over the science had muddied the water with some pretty out-there claims about GMOs. Most of us don’t really understand genetics or DNA. When we hear that the genes of plants are being changed, we assume that could affect our own DNA. But that’s just science fiction. It’s unlikely a GMO is going to give you cancer. Nada on getting superpowers from them either, we’re sorry to say.

However, there are some legitimate concerns regarding GMOs. One of the major ones is allergies. When genetically modifying fruits and vegetables, traits from one vegetable can be transferred to another. If that trait causes allergies for you, unfortunately, you’ll have to add another food to the list of your allergens.

There’s also no guarantee that because the food was modified to grow faster or live longer on the shelf, the new version will have as much of a focus on its nutritional content and value. In many cases, convenience for grocery stores takes precedence.

Plus, many have environmental concerns about GMOs. Despite being designed to be pest resistant, not every farm appropriately cuts back on the use of pesticides. In fact, since GMO foods are also resistant to pesticides, this can encourage some farmers to go overboard in using weedkillers, poisoning the soil in their area.

More concerning are the ethical issues. GMOs mean that there is less need for a diversity in the kinds of seeds used to grow various crops. It’s inefficient to have variety when you have a “super-version" of food that can survive everywhere. However, since these seeds are artificially created, large corporations can copyright and monopolize them, leading to an unfair advantage for larger organizations.

So what’s the upshot? GMOs aren’t radioactive and won’t turn you into a mutant if you eat them. At the same time, if you are getting GMO food, you don’t really have much control over nutritional volume or specific allergens. Plus – it often won’t just taste the same way as purely organic food. Many of us may have never even tasted organic food in our entire life.

Thankfully, Chef V’s detox juice cleanse is 100% GMO-free. So at least for this part of your health routine, you can simply forget worrying about the nutritional and ethical concerns – and just enjoy feeling great.