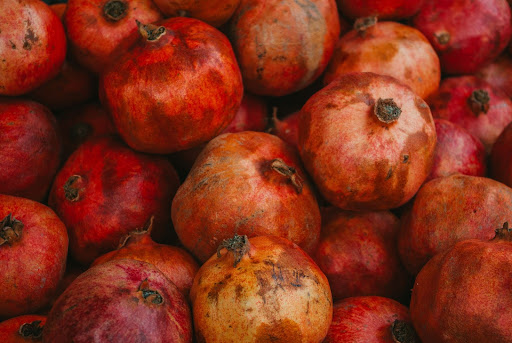 How Did Juice Cleanses Get Started?

Blended Juice Cleanses have helped tons of people around the world lose weight, detox their bodies, and to feel great about themselves. But where did the idea of juicing come from? It might be a much older practice than you think! This fun piece explores the earliest examples of using juice for its health benefits, as well as the emergence of modern juice cleanses.

Some people might dismiss juicing as just a modern fad. However, juicing has actually been around for quite some time. There are rumors of juicing recipes being found from thousands of years ago in the Middle East – as the stories have it, the most popular kind of juice back then was pomegranate.

Ancient peoples didn’t just have a one-off fling with the wonders of juicing. Ancient Greek doctors might have recommended you try juices that included barley, herps, grapes, or myrtle. Roman physicians, on the other hand, may have tried to get you on a variety of juices, using apples, grapes, pears, beets, and even celery. (Yep, celery juice isn’t anything new!).

While these people might not have quite understood the juice cleanse as we know it, they did grasp the idea of a juice cleanse. While they may not have grasped modern medicine, they did get the idea that juice cleanses could help flush the bad stuff out of your body.

As people moved into the Medieval and Early Modern period, a love of juicing continued, though it often got much weirder. People were into trying to mix really wacky ingredients into their juice regimes, which soon started to more resemble magic potions. Your orange juice back then might have opium and unicorn horn mixed in with it! (At Chef V, we only use vegan ingredients, so no luck on getting any unicorn horns from us).

There are too many historical figures associated with juice cleanses throughout history to name. Even William Shakespeare might have enjoyed a juice cleanse from time to time. Shakespeare’s son-in-law, famous Elizabethan physician John Hall, came up with veggie-filled juice recipes to try to counter diseases such as scurvy. 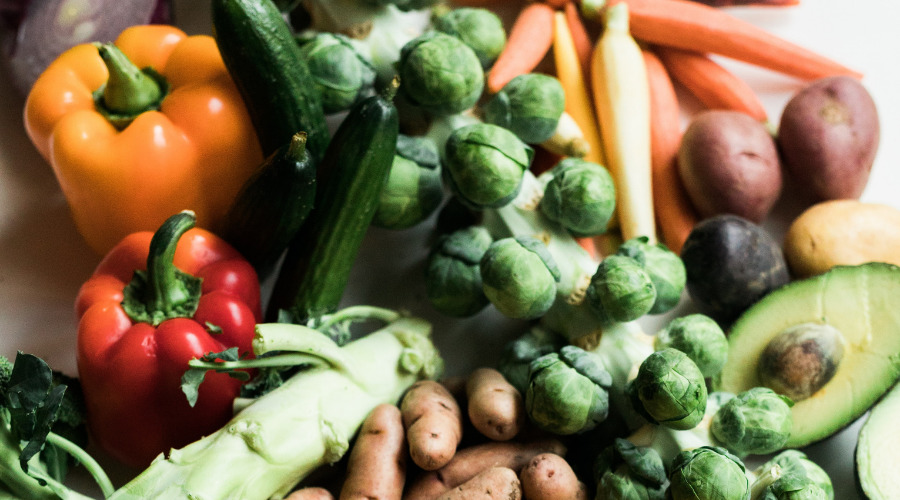 While people have been enjoying detox juice cleanses all throughout history, it was always a pretty laborious process. Getting fresh vegetables and fruits wasn’t always easy, nor was getting the most out of them.

Modern juice cleansing can be said to have started with the career of Norman Walker. The inventor of the Norwalk Hydraulic Juice Press, Walker opened some of the first juice bars in California, bringing juice cleanses to San Diego, Long Beach, Los Angeles, and the rest of Southern California.

Norman Walker is somewhat of a controversial figure in juicing, since he was operating right on the forefront of juice cleanses, and might not have always understood why his juices were so good for him and his customers. However, his vegan diet was nothing if not effective, considering he lived to be 99 years of age! You can find his juice machines in kitchens across the world to this day.

The Future of the Detox Juice Cleanse

Thanks to the work of proponents like Walker, juice became increasingly associated with good health in the early decades of the 20th century. Soon there were those looking to take the concept further, with selected limited juice diets. Starting in the 1970s, the term “juice cleanse” started to be used more widely, with various cleanses starting to vie for dominance, such as the Master Cleanse. Post-2000, the world was finally tuned in to the benefits of programs like the 21-day detox.

People also started to be more clued into the weaknesses of established juice cleanses. As time goes on, it becomes more clear which juice cleanses are fads, and which really work. The key to a good juice cleanse is making sure that you stay healthy throughout it. You want to be able to promote weight loss and eliminate toxins without endangering your own health.

At Chef V even our 21 Day Cleanse is totally doable. We mix our nutrient-packed green drinks up with detox soups and smoothies. This leads to a cleanse that will leave you feeling great, all the way through – no unicorn horns required!