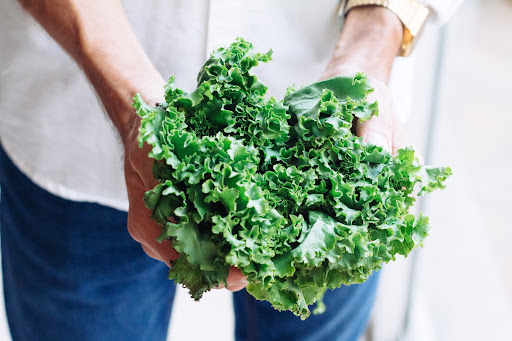 Kale is considered a real leafy green superhero in the food pyramid – and the juice cleansing world as well. However, this wasn’t always the case. Roughly 10 years ago or so, Kale went from being an obscure secret of the nutritionally-minded to one of the poster children of nutritious eating and green drinks. But what makes Kale so great? This piece will go over the nutritional value of kale, and the health benefits you can get from kale juice cleanse.

Where Did Kale Come From?

Our older (but who really feels old on kale juice cleanses?) might remember a time when mentioning kale would only cause confused stares. It’s certainly boomed in popularity mainly within the last 10 years. So where did this super-veggie end up coming from?

The truth is, kale has been with us all along. In fact, people have been growing Kale since the era of Ancient Greece and Rome! Back then, the nutritional theory hadn’t been invented yet. What attracted people to kale was its impressive resistance to frost. This made it a staple in countries like Scotland and Russia and made it a popular veggie to bring to the colder parts of North America as well.

What Makes Kale So Great?

While kale has always been a staple crop, particularly in Europe, in North America it mainly toiled in obscurity for many years until exploding in popularity. As modern eaters started to be more discerning with what they put on their plates, they started to demand food that had a more well-rounded nutritional profile.

And boy but did they find it in kale. Just like other leafy greens, kale is filled with vitamins C and K, iron, potassium, and fiber. However, it also manages to be a great source of antioxidants and calcium as well.

Antioxidants are basically a requirement to being called a superfood. These useful compounds help reduce the creation of the free radicals that can damage your cells. This means that they are great for literally every part of your body, serving functions from preventing inflammation and heart disease, to lowering the chance of cancer.

Calcium, meanwhile, is important for the building of healthy bones and muscles. Generally, you get your calcium from dairy products, but kale opens up a way for even the most die-hard vegan to get their calcium from green drinks and fresh juice. 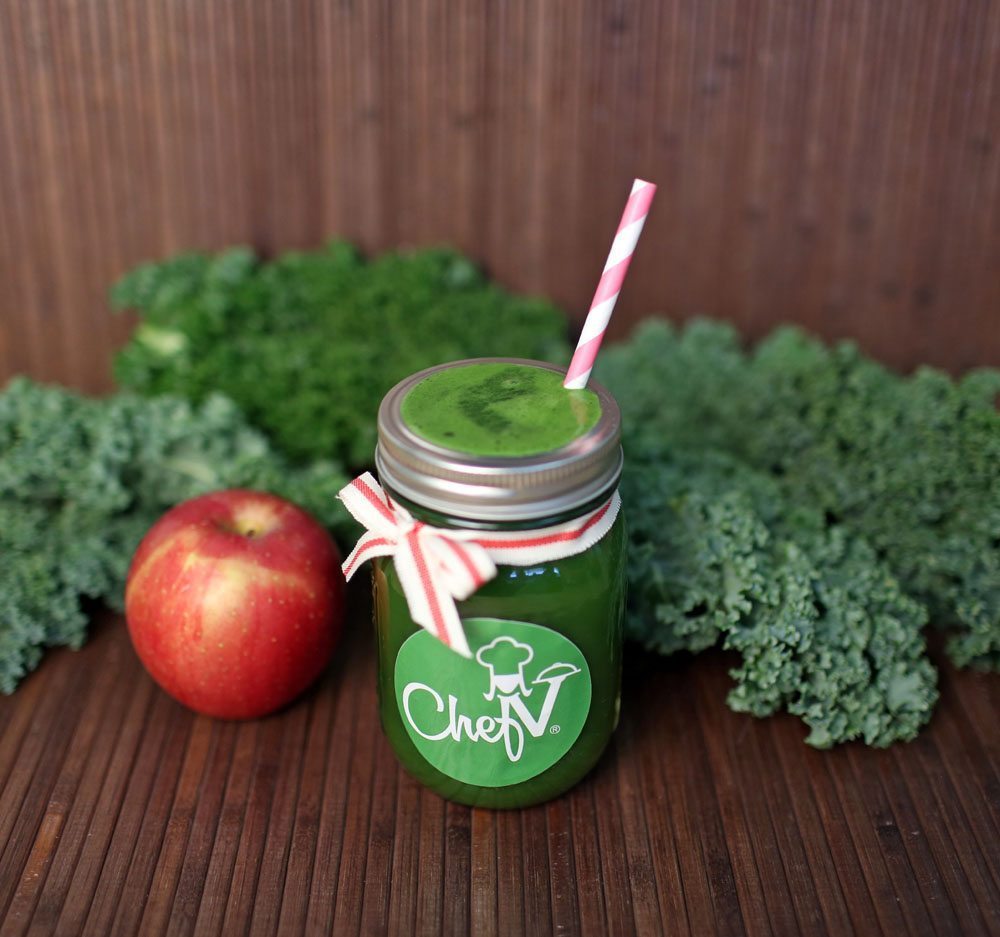 Why Kale Juice Cleanses Are Awesome

If you’re familiar with Chef V’s blended juice cleanses, then you know that kale is a central ingredient. In fact, kale is what makes our green drinks so, well, green! In fact, we use two variants of kale, Black Kale and Green Kale, in order to get the widest nutritional spread and anti-oxidant combo.

There are plenty of green drink recipes out there, but we’re very committed to producing the best in kale juice cleanse kits. If not carefully prepared, detox diets can often be difficult to maintain for the whole duration. You just end up feeling hungry and listless.

Kale is our secret ingredient to preventing this. Not only is it giving you all the nutrients you expect from fruits and veggies, but it is also making sure that you get some protein, iron, and calcium – things that you normally expect to get from animal products.

Add in our detox smoothies and detox soups, and you have a blended juice cleanse that your average person can actually finish, and stay healthy and energized the entire way through. While this takes a team of carefully selected ingredients, it’s important to recognize the big role that kale plays in this team. If you want to learn more about our green drinks and other products, make sure to check out the information here!