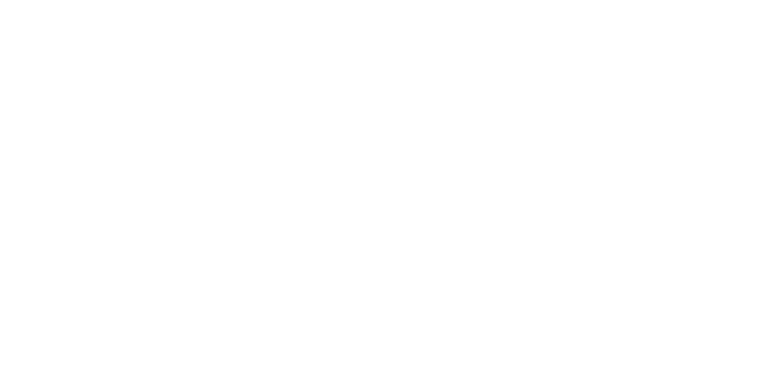 Would you take this leap of faith?

In a multi-billion juice market that’s completely over-saturated and dominated by corporate Goliaths like Odwalla, Naked Juice and Bolthouse Farms, you decide to enter the market with only a slingshot to tackle the giants being a recipe for a green veggie drink that a few dozen clients in the San Diego area are addicted to.

In an interview with CanvasRebel.com, a leading forum for small business entrepreneurs, the face of ChefV.com, Veronica Wheat Kress, talks about the giant leaps of faith she took to start and expand her business.

First, the challenge was to launch a business that was already insanely competitive. Before founding ChefV.com, Veronica was a private chef for clients in the San Diego area. Her ultra low-sugar recipe for Organic Green Drink with seven leafy greens quickly gained in popularity beyond her chef client list. 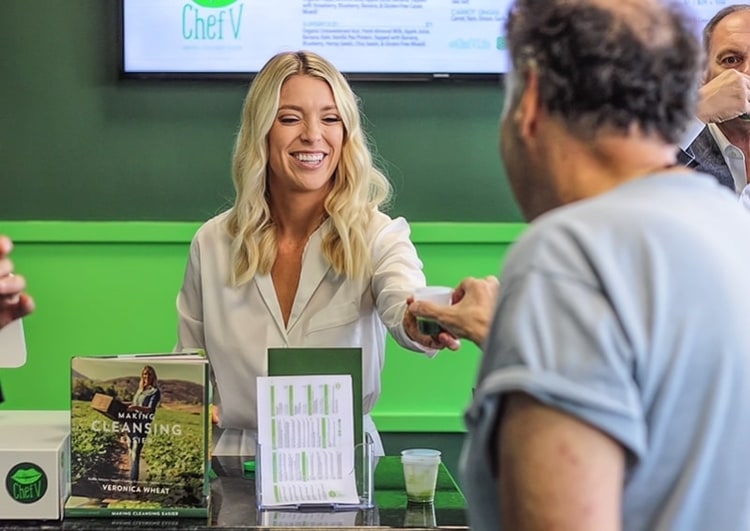 So why not launch a healthy Green Drink business? Veronica gives credit to the audacious idea to her supportive husband, Brandon, who would eventually help her run  ChefV.com as the CFO.

It’s not easy starting any business. But especially not one with a ton of competition. Juice bars were becoming as ubiquitous as coffee shops; independent and large-chain juice storefronts were seemingly sprouting on every corner.

So rather than squeeze into a crowded marketplace, Veronica, like any entrepreneur worth their salt, saw a unique opportunity.

Bring healthy juice to the people. By offering the convenience of raw, low-sugar, high nutrient-density green veggie juice home delivery, Veronica found a niche. With juice home delivery, customers no longer have to spend time shopping for produce. And no time wasted chopping up veggies and cleaning the blender.

Despite the innovative idea, Veronica realized that if you build it, it doesn’t necessarily mean they will come. In order to scale up a business that has both an online component and a brick-and-mortar storefront, Veronica and Brandon took the risk of spending a significant chunk of their savings on SEO and securing a high-end production facility that doubled as a juice bar to build a local, grass-roots following. 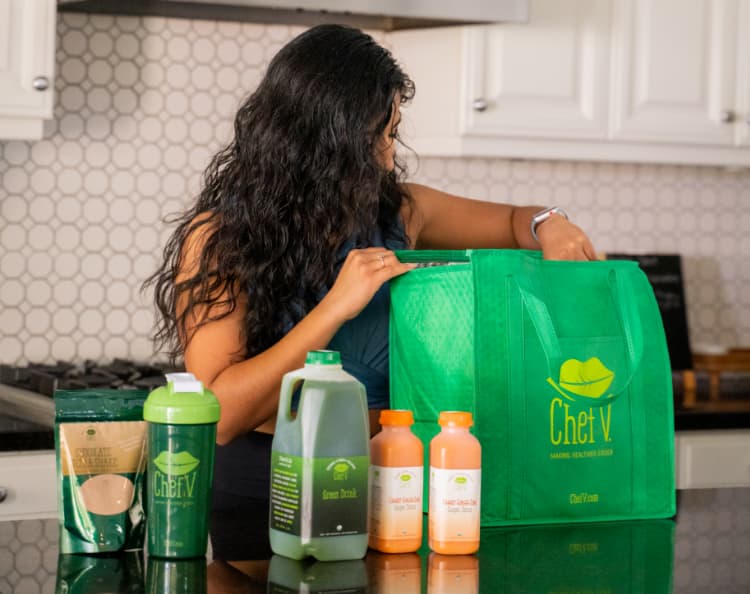 Veronica expanded her business from Green Drink only to include single- and multi-day cleanses as well as a 21 day detox program with vegan protein shakes and soups.

Once success was achieved in San Diego, the next risk was to replicate the achievement in other nearby high-urban-density areas such as Orange County and Los Angeles. Done and done. From there, in order to expand the client base and better serve customers located on the East Coast, Veronica and Brandon packed their bags for New York City.

Using nothing but instinct and sheer guts and determination, Veronica and Brandon found a commercial kitchen and secured an organic produce vendor before noon on the very first morning in NYC. They also found a tiny apartment and an even smaller kitchen, all 200 square-feet of it. 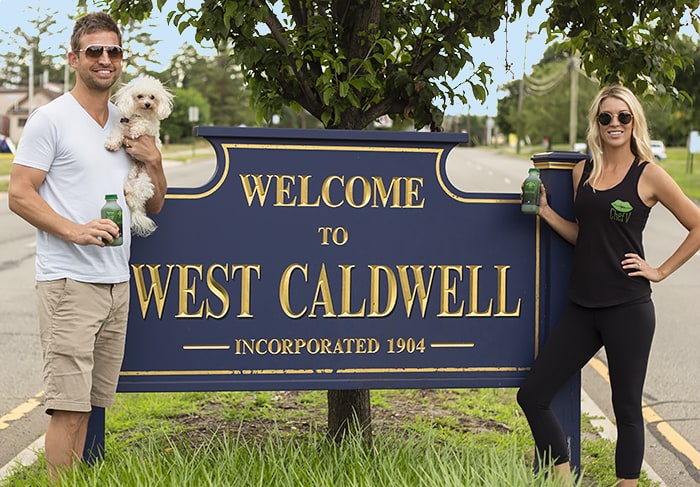 The move to the Big Apple greatly expanded ChefV.com’s customer base. But as a result of the growth, Veronica quickly outgrew her kitchen. So another risk was taken when she relocated her NYC commercial kitchen to a 800 square foot facility. But after 5 years, the walls started to close in once again; it was time once again to expand.

Having no clue where to relocate, and once again using instinct rather than being bogged down by statistical analysis, Veronica decided to move outside of NYC to a town in New Jersey she had never even heard of before, West Caldwell. “We couldn’t have picked a better location had we tried,” says Veronica of the move. The affluent area is within striking distance to NYC but because of having more room for a new facility, Veronica was able to launch a wildly successful storefront that features almost two dozen bowls, smoothies and juices, helping her garner a large following in the NYC metro area.

From launching a Green Drink delivery business and securing 100 customers within one month, to expanding and securing dependable delivery drivers and new production facilities, Veronica has been guided by her passion for natural health and her desire to serve the greater good by supplying home delivery of nutrient-and-probiotic-rich Green Drinks, cleanses, vegan recipes and more.

When you follow your heart—and your gut—it makes taking risks easier.

“It’s not all fun and games but at the end of the day when I read glowing customer emails talking about their health transformations, it reminds me of my higher purpose,” says Veronica. 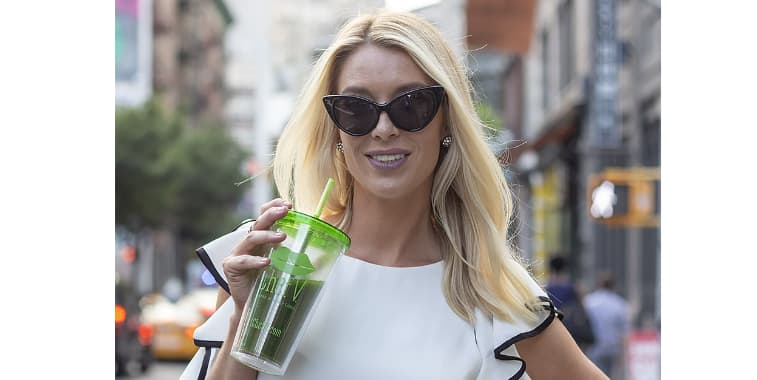