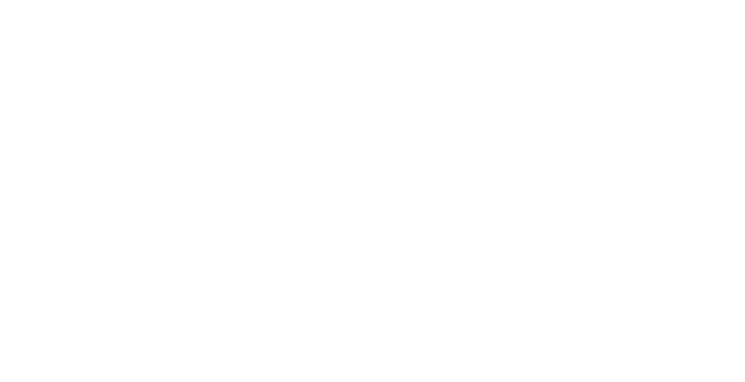 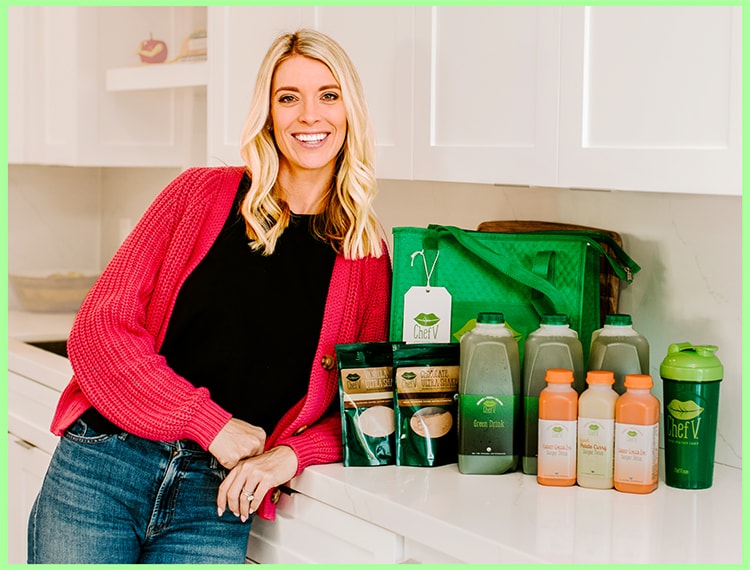 Following a ketogenic (“Keto”) diet puts your body in a state of ketosis. That means your body is burning its stored body fat instead of blood sugar for energy. But getting into ketosis can take up to several weeks if you’re not doing it right. One of the easiest ways to get into ketosis is by doing a Chef V Cleanse. It’s so easy, you won’t have to count carbs…

So you’ve flirted with keto for the last few years. You’re thinking about it but haven’t pulled the low-carb trigger. I get it. Ditching grains and even some of your favorite veggies and fruits is tough. For many people, it takes an extraordinary amount of willpower to eat an ultra low carb diet.

How low should you go if you’re going Keto, you may ask?

Well, everybody is unique. Some people may go into ketosis after consistently keeping net carbs to roughly grams per day. But for other people, it may require being even more stingy with the carbs to the tune of 25 net grams per day.

Maybe every year around the holidays or after a vacation, where you’ve put on a few pounds, you tell yourself this is going to be the year that you conquer Keto.

Don’t blame yourself. Carbs not only taste great. They are literally addictive. In fact, according to Dr. William Davis, author of the best-selling book, “Wheat Belly” which was instrumental in launching gluten-free and Keto diets, “Wheat is addictive in the sense that, if you don’t have any for several hours, you start to get nervous, foggy, tremulous, and start desperately seeking out another ‘hit’ of crackers, bagels, or bread.”

So it’s not you, it’s the molecules. 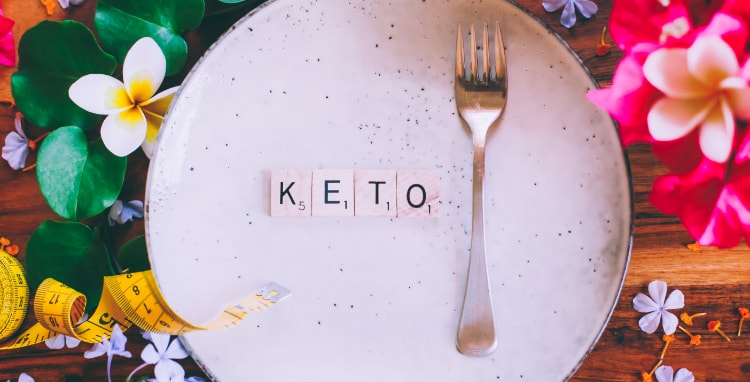 I’m not going to lie. Following the keto diet is really challenging at first. There’s the so-called dreaded “Keto flu.”

That’s when your body basically has withdrawal symptoms and has to get used to burning fatty acids (ketone bodies) for its primary source of energy instead of all that circulating glucose.

This phase can last a few days — just like a real flu virus.

It’s always a good idea to gradually phase into ketosis rather than quitting carbs cold turkey like smoking. Try to lower your net carb intake over a two-week period. This will help reduce Keto flu symptoms.

Then, there's getting used to carb counting. But actually, with all the keto apps (not appetizers) these days, it’s easy to get used to. After a short while, you’ll learn the net carb counts of the foods you most often eat.

Now, to be sure, even if you ditch gluten and everything else with tons of carbs, you can’t know if you’re in ketosis unless you test yourself.

Many people use urine strips. But they’re not the most reliable. They are a good bellwether for people with diabetes. However, if you don’t have a blood sugar disorder, urine strips aren’t the best way to test. That’s because urine strips only measure excess ketones—not the level of fatty acids your body is using for fuel.

Urine strips are cheap so it might not be a bad idea to start out with them. But the longer you stay in ketosis, the more your body will adapt. So you’ll need a more reliable way to test. Blood meters are the most accurate. They’re the most expensive way to test, but you get what you pay for. 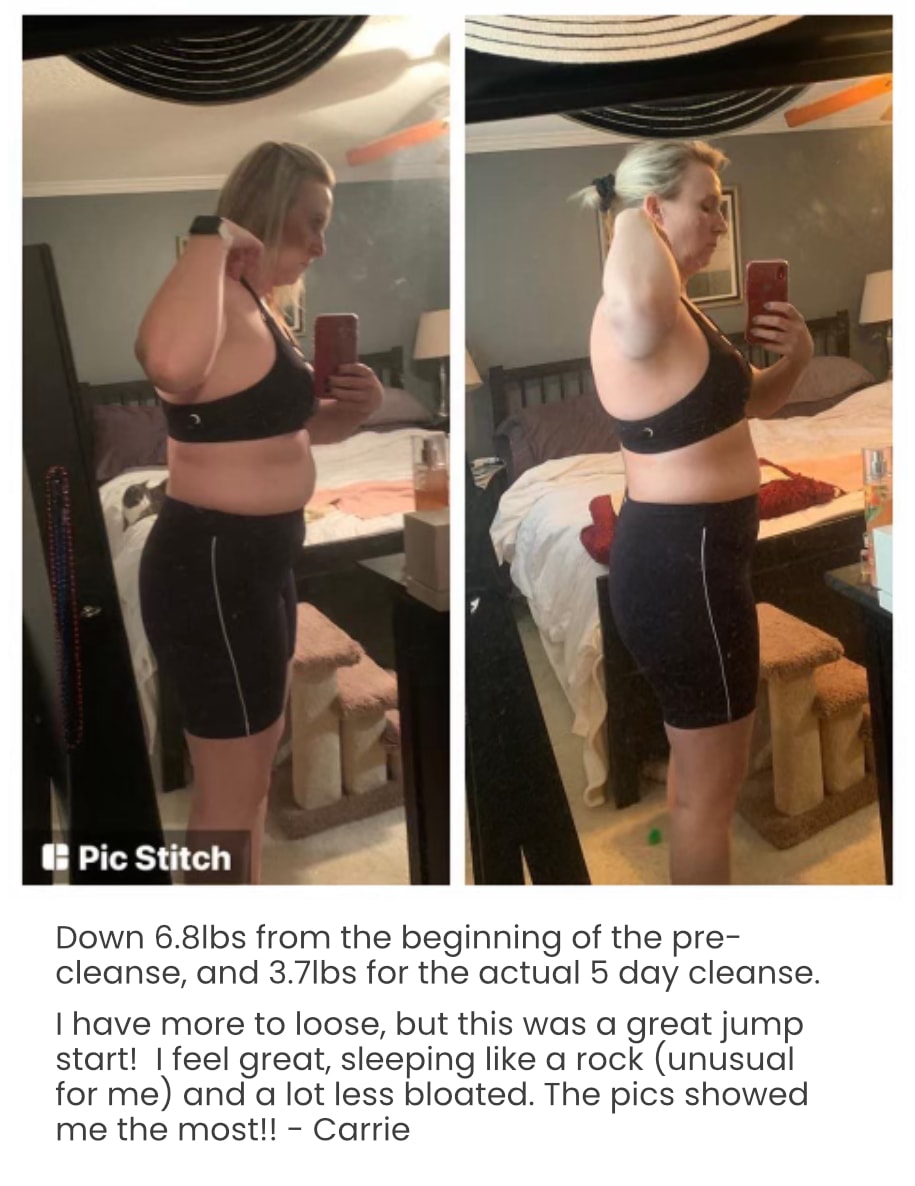 CHEF V’s CLEANSE: The Easy Way To Get Your Body Ready For Ketosis

A big reason why some people fail with Keto is they just don’t know how to get started. It’s too overwhelming.

The easiest solution for taking all the guess work out is by doing one of my cleanses. The Chef V Cleanse home delivery program offers 1, 3 and 5 day options.

On each day of the CLEANSE, you get:

Now, it would be misleading for me to say that the CHEF V CLEANSE is keto friendly. For some people, the net grams of carbs from the carrots or sweet potato in the DETOX SOUP, even though they are nutrient dense, would prevent ketosis.

However, if you really want to try Keto, the CLEANSE is the best way to transition to a ketogenic diet. That’s because your net grams of carbs will still be under 100. Consider that the average American diet consists of over 300 grams of carbs per day.

And you don’t have to be a certified nutritional therapist like myself to know that most Americans aren’t getting enough fiber.

So let CHEF V do all the work for you. I’ll ship the cleanse right to your door and you won’t have to worry about counting carbs or figuring out what you should eat in order to transition into ketosis. 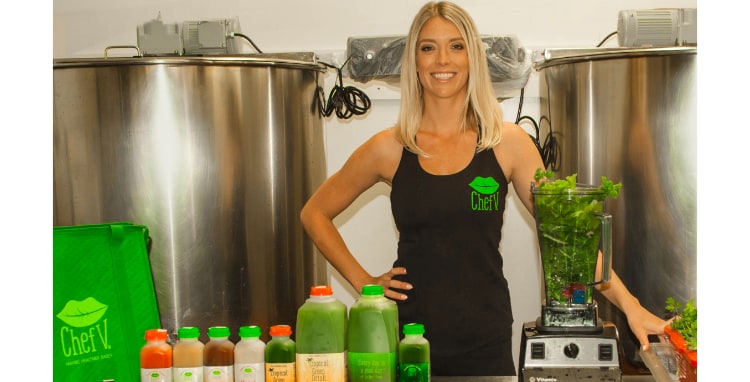