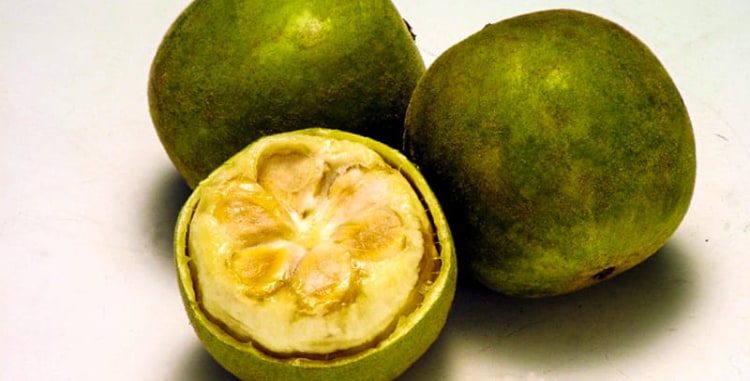 If you have a sweet tooth and struggle with sugar cravings, a sugar-alternative making waves in the organic food world is Luo Han Guo. AKA Monkfruit.

Read on to learn about this nutritious ingredient and why we’re using it to sweeten our beloved shakes.

The History of Luo Han Guo

Luo Han Guo goes by many names, most notably monkfruit.

Native to Southern China and Northern Thailand, monkfruit is a vining plant that produces robust bulb-like fruit. Botanically speaking, it is part of the gourd family—think squash, pumpkin and zucchini.

Records of the plant in China date back to the medieval period where the flesh of the fruit was eaten or turned into juice, and the rind used to make tea. Monkfruit juice were historically noted for their medicinal usage, combating fever, heatstroke, and inflammation.

Interestingly, Luo Han Guo translates from Chinese to roughly mean arhat fruit. Arhat being a Buddhist term for one who has reached enlightenment and perfection.

Finally, monkfruit extracts are super sweet. And when we say ‘super’ we mean it: luo han guo beats sugar on the sweetness scale by over 150-200 times! 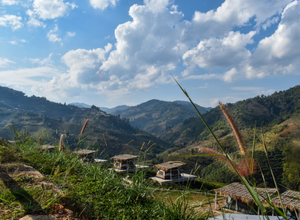 The Benefits of Luo Han Guo

Luo Han Guo is as enlightened as it is nutritious. Some of the said benefits include:

Zero Calorie, Zero Carb: The primary reason we use Luo Han Guo to sweeten our shakes is that it does not contain calories nor carbs. The perfect combination for a cleanse.

More Efficient: Being so much sweeter than sugar, you need less Luo Han Guo for the same effect – it’s a sweetener that can punch above its weight.

Zero Sugar: Since it’s a non-sugar sweetener, Luo Han Guo is great for those who are looking for a way to control their blood sugar levels.

No Side Effects: Luo Han Guo is a perfectly natural and organic sweetener. It’s also had plenty of study over the years. This means no worries about surprising side effects.

Flexible: Luo Han Guo extract can be prepared into granules, powders, and liquids. If you’re making healthy foods, this gives you a plenty of choices depending on the recipe you’re using it in.

Antioxidant: The Luo Han Guo fruit may have significant antioxidant properties. While research into exactly what kinds of antioxidants are in monkfruit is ongoing, every little bit of heart health helps.

We use both luo han guo and stevia as non-sugar sweeteners in our products. Both are safe sweetener options, though they have unique tastes, which make them suitable for different uses. Our vanilla shake uses a mix of stevia products, while our chocolate shake gets its taste from a blending of stevia and luo han guo.

No matter how they get their sweetness though, our shakes are designed to be healthy – and the lack of sugar is a big part of this. Combined with organic flavoring, they make a great part of our cleanse programs.