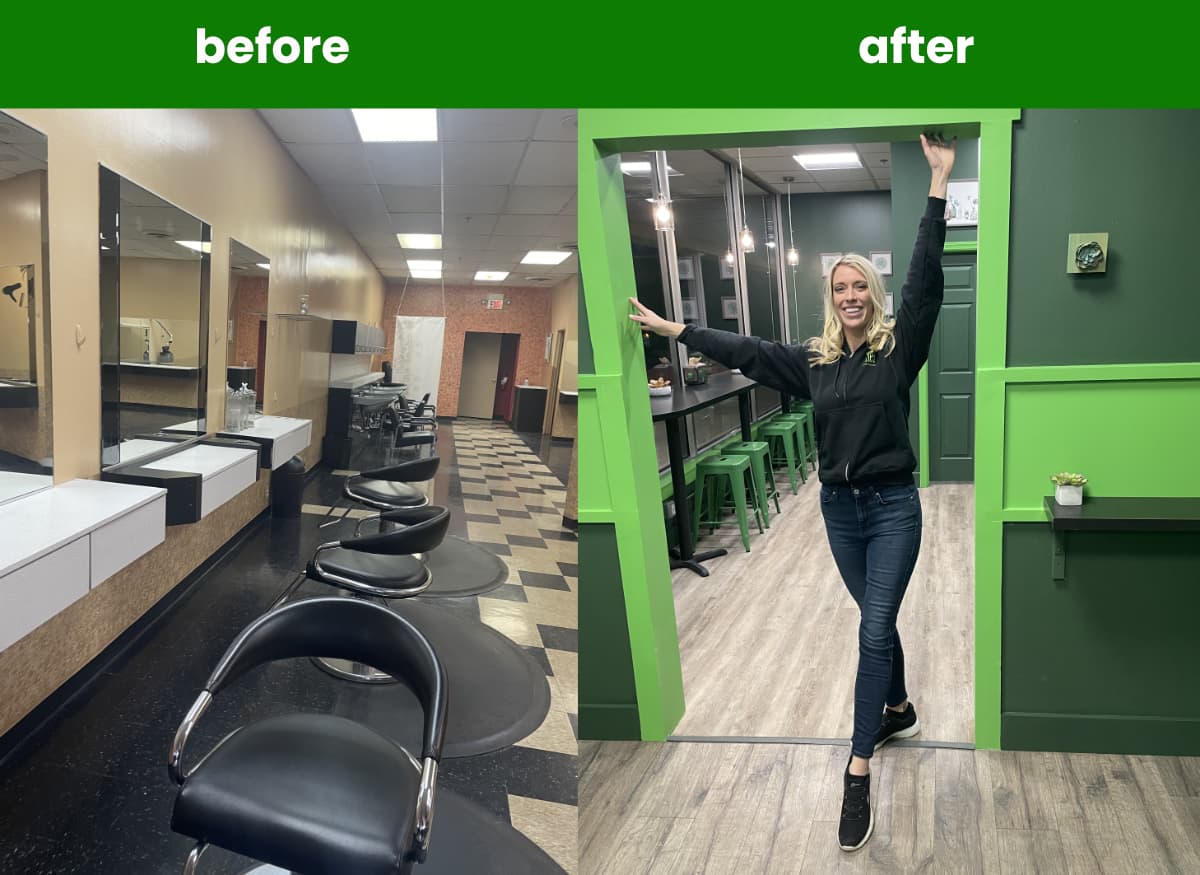 The entrepreneur behind ChefV.com has been thrilled with life returning to a semblance of normalcy. For her, that has meant a return to in-person yoga classes, golf, running transformational health retreats for women and traveling. 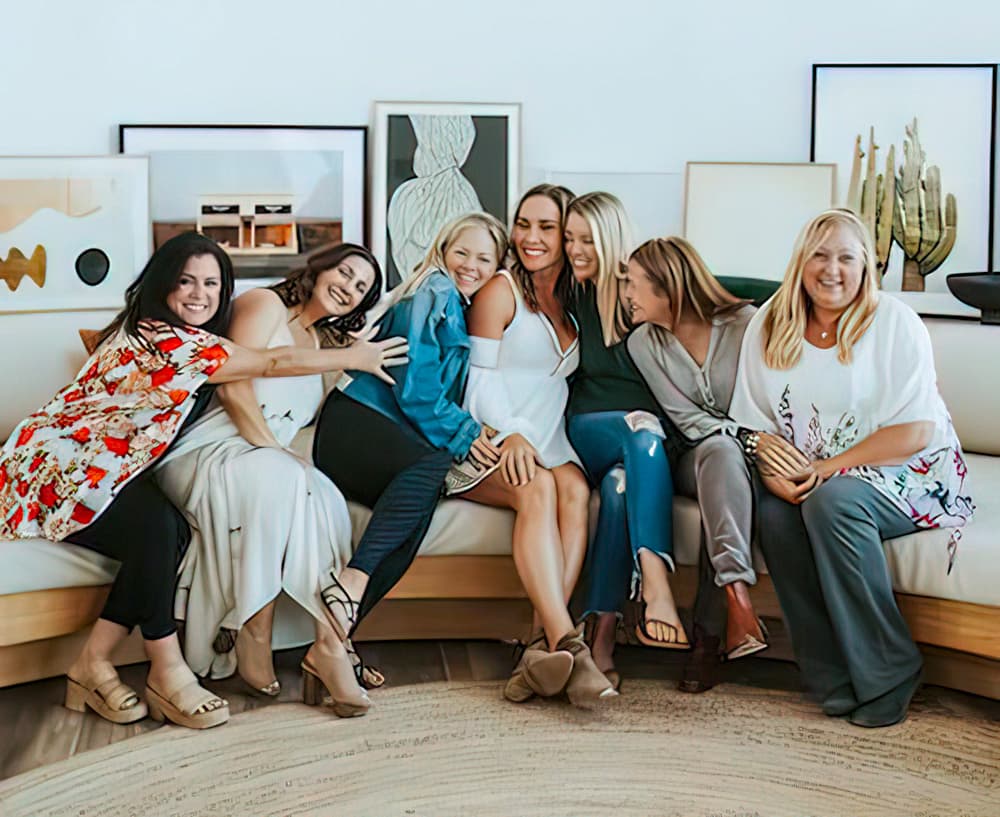 The first quarter of the year witnessed Veronica making up for lost time. In February, she co-hosted a retreat in Santa Ynez, which is the gorgeous wine and ranch country not too far from coastal Santa Barbara. Veronica cooked every meal for her small group of lady guests, partook in deep-breathing kundalini yoga classes at 6 a.m., went horseback riding, and of course, indulged in a healthy, moderate amount of wine tasting. “We all had an amazing time connecting and sharing supportive stories. It was an awesome, empowering retreat,” Veronica recollects.

Based on the success of the Santa Ynez retreat, Veronica has been busily preparing for another women’s retreat this summer (June 24-27) in the exclusive Hamptons near NYC. 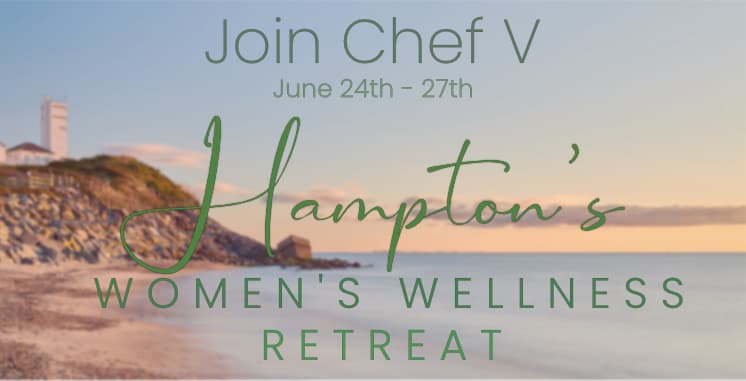 After a trip to Cabo San Lucas in March, Veronica and husband, Brandon, went to Hawaii in April. Because Brandon’s father grew up in Hawaii, luckily, the pair have connections there and have been going for the last 12 years as a couple. This time around was Veronica’s first experience in Maui, where she, as an avid golfer, was stoked to have played at Kapalua’s Plantation Course, one of the most majestic—and challenging—golf courses in the world. Veronica had an amazing time playing there despite the extremely challenging changes in elevation and blustery conditions. 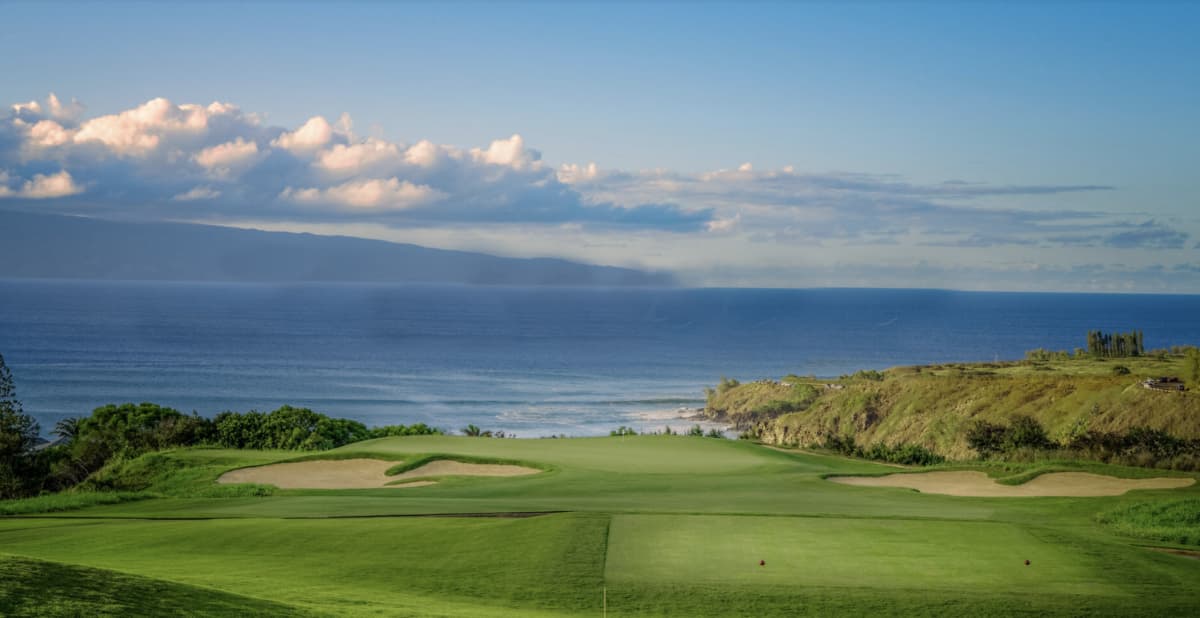 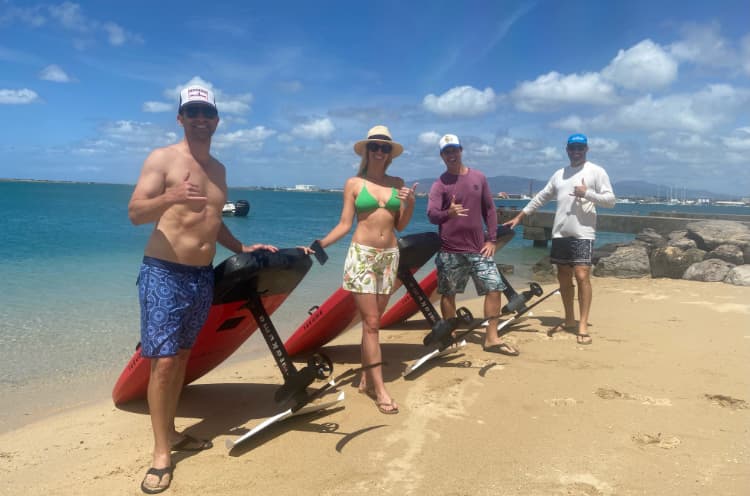 Also on that trip, Veronica and Brandon did something called E-foiling. Picture a surfboard with a submerged boomerang operated by electric power and there you have E-foiling. It’s catching on in the surfing world but Veronica and Brandon tried it out for the first time in the placid water of Oahu’s Turtle Bay, where she says she also enjoyed her one daily indulgence: a Mai Tai. 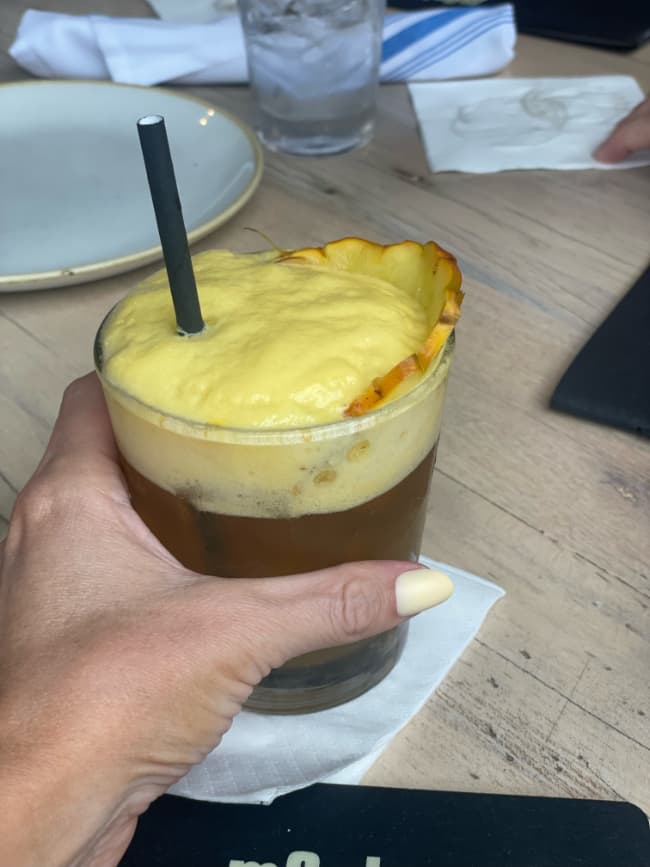 On the business side of things in 2022, things are on the up and up. Veronica has expanded her operations on the East Coast. Her West Caldwell, NJ storefront increased in size, allowing her to take on more orders in the NYC metro area and beyond. She’s even contemplating expanding her San Diego-based warehouse.

And before the year is up, Veronica says she plans on starting her second cookbook, which she promises will be less restrictive than her recipes in Making Cleansing Easier.

Unfortunately, because of the economic climate and inflation, 2022 was the first time in 12 years of running ChefV.com that Veronica and Brandon saw no choice but to raise prices, albeit modestly.

The good news, says Veronica, is that the new prices will not affect legacy or current Green Drink subscribers. And Chef V’s Green Drink plan will remain highly affordable at approximately $7 per day for new customers.

“At farmer’s markets in the San Diego and NYC area, it’s pretty common for juices to cost $10 or even $12 a bottle and they’re not even certified organic like Chef V Green Drink,” says Veronica.

So what’s in store for Veronica in the second half of 2022? Stay tuned… 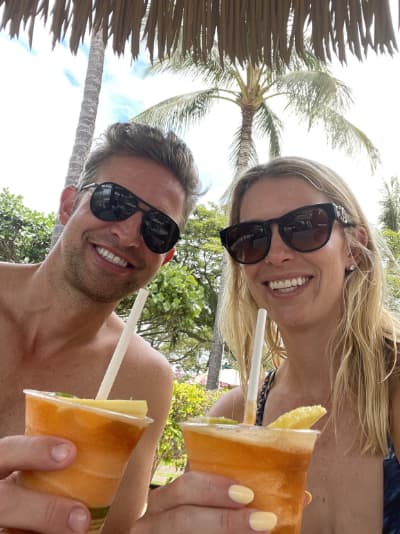 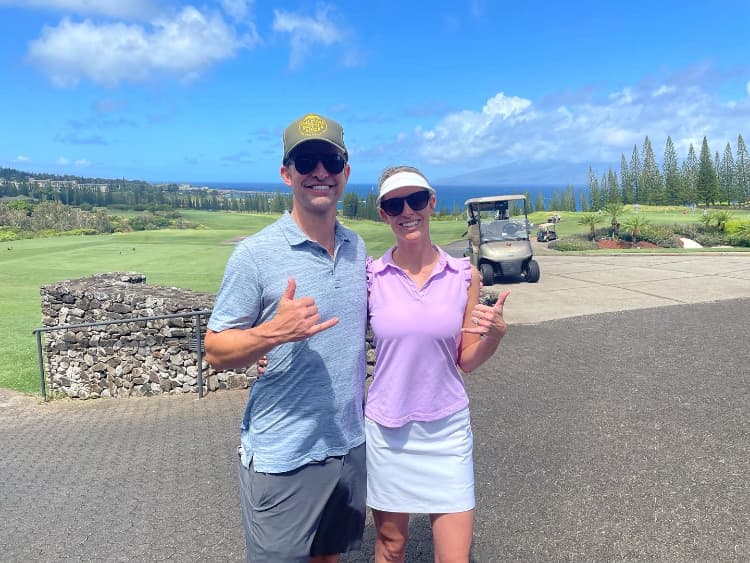 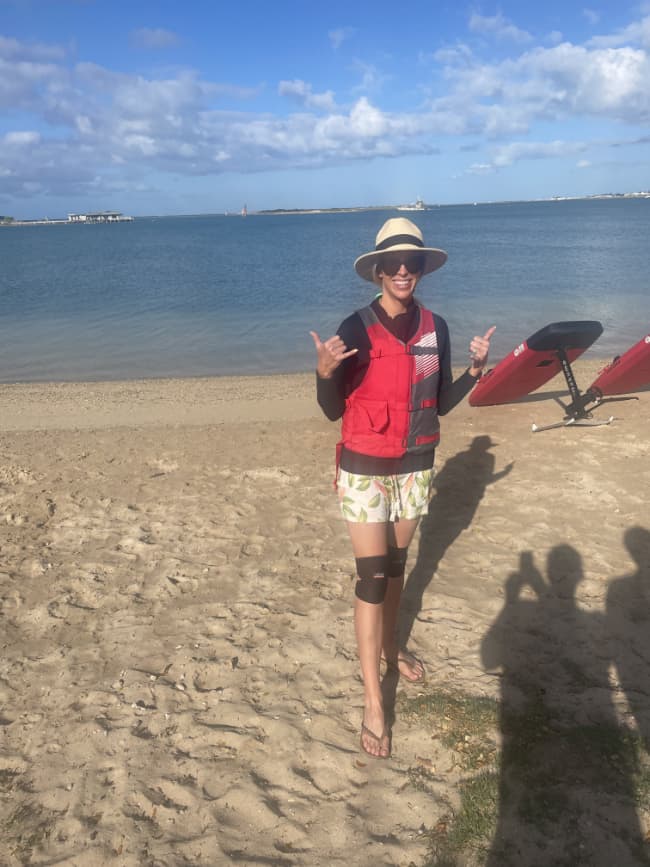