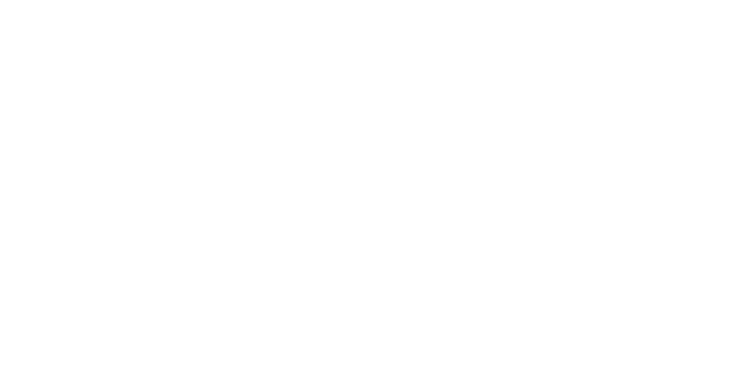 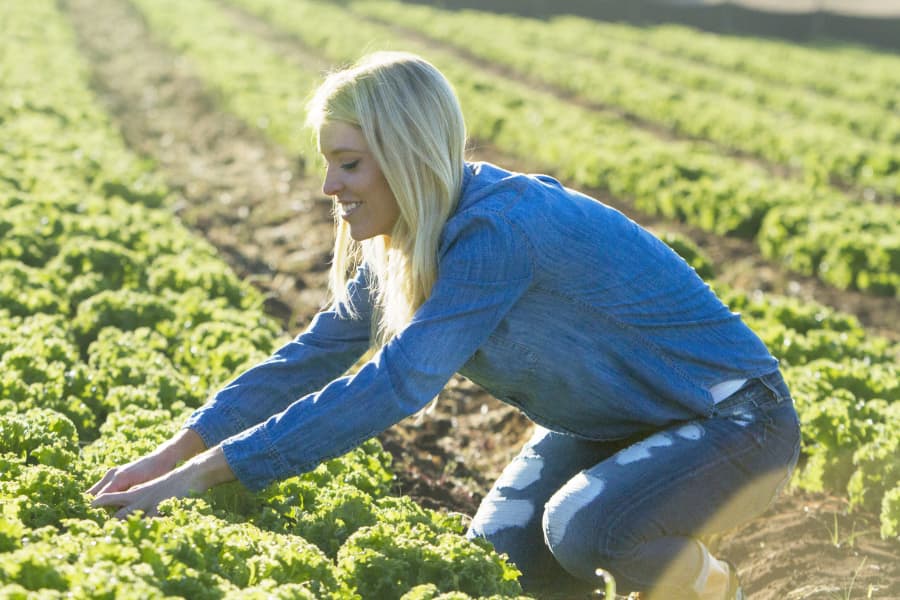 You’re starting to watch what you eat. You’ve reduced added sugars, alcohol and gluten. Now it’s time to step your healthy eating up a notch by eating seasonally. Here’s why it matters and why you—and planet Earth—will benefit.

It’s healthy to be a nutrition skeptic. For instance, does eating organic food really matter? I remember a handful of years ago there was a media assault against organic food and how it really was no more nutritious than non-organic food. Yet those reports barely ever mentioned the greatest selling point of organic food: it contains way less chemicals.

But what about eating seasonally? Thanks to global trade, we can enjoy any single food at any time of year. Does it really matter if you’re eating foods grown locally to your region and in season? What’s wrong with eating bananas or pineapples in winter even if you live in Alaska?

Eating foods out of season and eating foods that aren’t locally grown isn’t a high crime and misdemeanor. But I’d like to share with you some food for thought on why eating seasonally is good for your physical health. And, of course, in season/local is so much better for the environment. 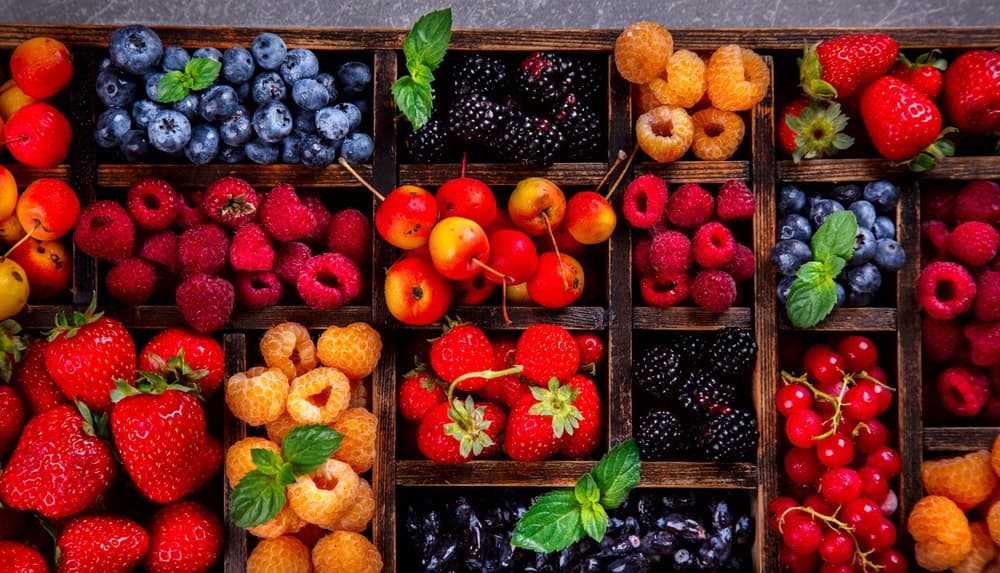 The Health Benefits Of Eating Seasonally

Now that it’s summer you’re probably craving lots of raw foods like salad. This time of year, I love topping my homemade salads with a handful of berries. Strawberry slices are my favorite. Now, I rarely eat cheese. But on the rare occasion that I do, I’ll add a little crumbled feta and the juxtaposition of this creamy cheese with strawberry slices is just heaven.

But there’s more to the benefits of eating strawberries in the summer than the taste. Not only are berries more flavorful now than in winter, they are also higher in antioxidants. The more naturally sweet and fresher the taste, the more disease-fighting plant chemicals are contained in the fruit.

This is super important if you worship the sun. You’ll need that extra dose of flavonoids and carotenoids to help prevent a sunburn—and detox from the previous night’s party perhaps.

Have you ever purchased strawberries in winter from a supermarket and felt like you were getting ripped off? Not necessarily because the price was so high (although now with inflation, that could certainly be the case)… Rather it’s because it had virtually no taste.

The longer produce has been plucked from the ground or the vine, the more it loses its taste and its nutritional quality. 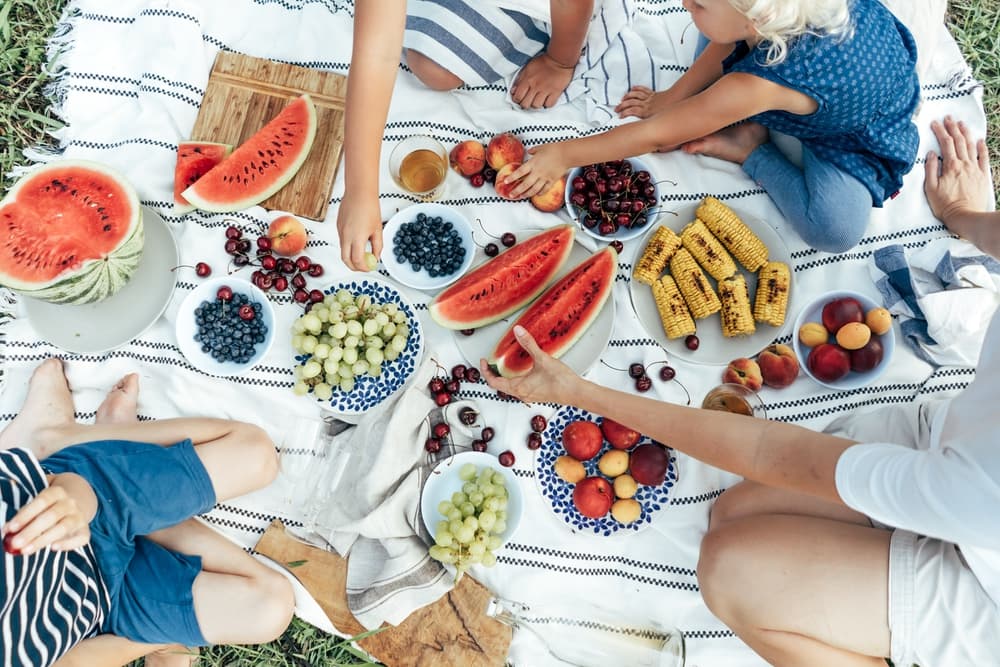 While eating strawberries in winter is better for your health than eating a Big Mac, you’d be better off eating citrus fruit in winter, when oranges and the like are at their ripest and most nutrient dense. In addition to berries, another type of fruit I’ll be eating more of this time of year are stone fruits (fruits with pits) like apricots, peaches and plums.

I’m blessed to live in San Diego (with the exception of the ridiculous cost of living) because there’s access to delicious produce year-round because of the long growing season. But even in San Diego, I’ve learned to stay away from certain fruits and veggies at the local farmer’s markets. You can ask the farmers what’s in season if you’re not sure.

Another great way to make sure you’re getting access to the freshest and therefore most nutrient-dense produce is to join a CSA (community supported agriculture). Just like my Organic Green Drink delivery, a CSA will drop off a box of the freshest, in-season produce right to your home.

Think about all the time—and greenhouse-emitting gas—it takes for produce to reach your home. Blueberries from Chile? Tomatoes from Mexico? How does that produce stay seemingly fresh for so long?

The dirty little secret is that many types of produce are sprayed with chemicals like sulfur dioxide and benzoic acid. (Ethical Foods has a great post about the chemicals that are sprayed on produce to keep them fresh. Seriously, just scan the article and you’ll get inspired to buy locally and in season.) 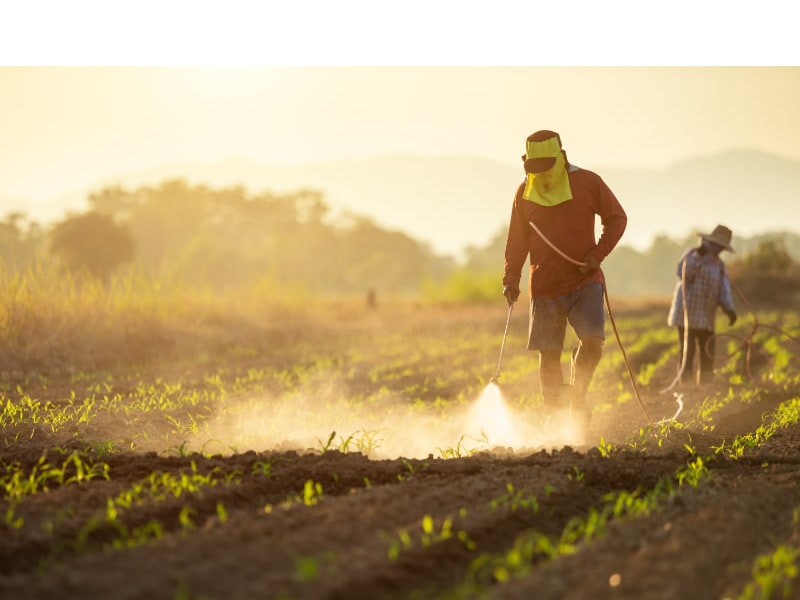 Besides all the fossil fuel it takes to get imported produce to market, there’s another benefit to eating in-season and local produce: it’s better for the soil. Monoculture farming, which as it sounds, means that only one major crop is grown like corn, soy or wheat. This practice is terrible for the soil because the soil never gets a chance to regenerate and regrow essential minerals. Not to mention the fact that monoculture farming uses herbicides and pesticides.

But seasonal farming gives the soil a break so that minerals can grow back richer than ever and benefit our health. And the cherry on top is that eating produce that’s grown locally and in-season requires less water. 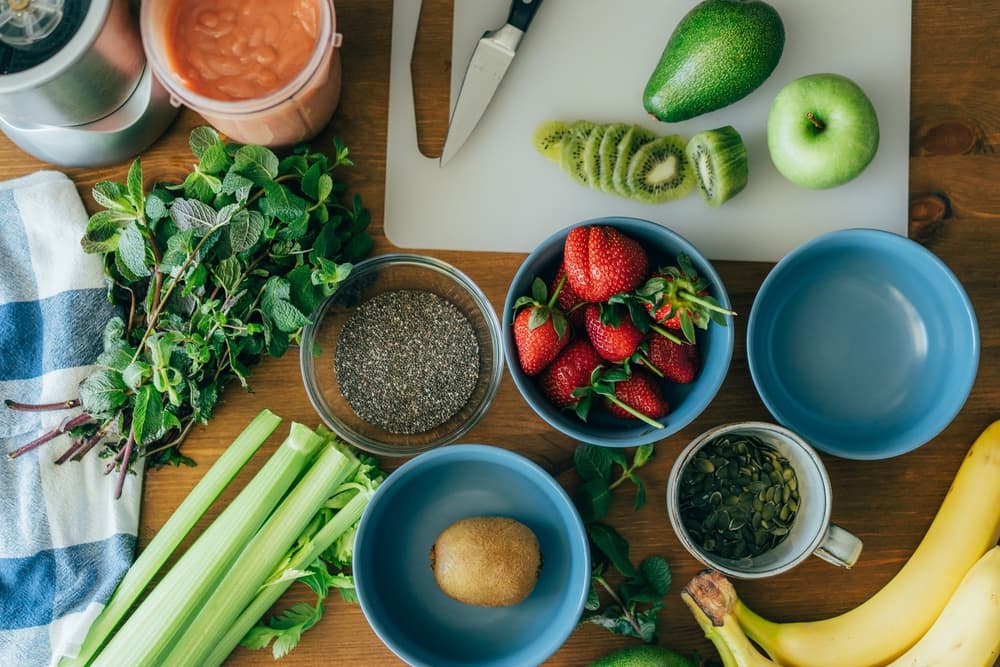